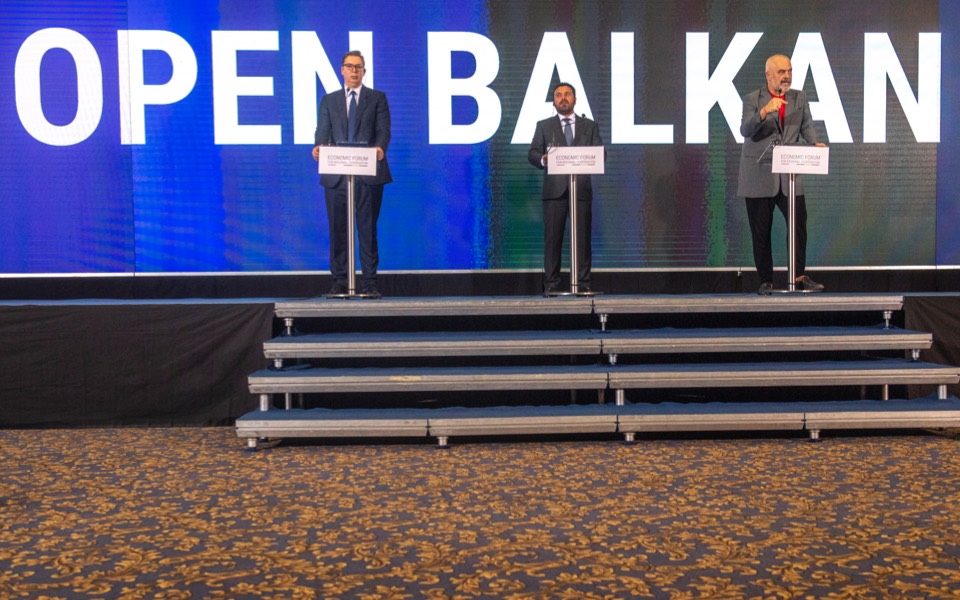 A Mini-Schengen in the Balkans

The leaders of Serbia, North Macedonia and Albania agreed last Thursday to open their borders to each other, allowing free passage for their respective citizens, goods and capital from January 1, 2023. They baptized their “Open Balkans” or “Mini-Schengen” initiative – after the European Union’s free movement area – and expressed the hope that one day they would be joined by Montenegro, Bosnia-Herzegovina and Kosovo, which however, did not respond to an invitation to participate in the process.

Such a regional partnership is obviously not a bad thing, although it seems unlikely given the historical differences that divide societies and fuel ethnic tensions.

But the real problem lies elsewhere. Is the “Open Balkan” initiative a priority for the Serbian Aleksandar Vucic, the Macedonian Zoran Zaev and the Albanian Edi Rama or is it a symbolic step by the three leaders to put political pressure on (blackmail) Brussels for its joining the European Union? What did they mean by their statement that the Western Balkans “cannot wait for the EU to solve its internal problems so that their membership can move forward”? And if they feel that they cannot wait any longer, do they have another breast in mind by abandoning the vision of a “European Balkans”?

What Rama, Vucic, Zaev and the others decide to do to achieve this “Mini-Schengen” does not interest Europeans. What is, however, is whether they implement the necessary reforms to join the European Union. Comments heard after the signing of the open borders agreement on the EU’s “failure” to set a date for the start of accession negotiations with Albania and North Macedonia “due to internal EU problems ”are only half the truth. The other half is that these countries – partly because of the choices made by their leaders – are still not able to integrate well with other EU companies, even if the partners want them under the same roof, so mainly for geopolitical reasons.

So instead of looking for alternatives, perhaps these leaders should put aside their populist and personal ambitions and put more effort into fulfilling the criteria that will allow them to get through the door of the EU more quickly. And then, they can consider moving their people and goods freely between them – because thanks to the visas of Brussels, the inhabitants of Serbia, Albania and North Macedonia already benefit from free travel within the country. ‘EU. So what will it be? “Open” or “European” Balkans? The three leaders must decide. By keeping one foot in both boats, they are doing their people a disservice.

Big economic challenges await Biden and the Fed this fall