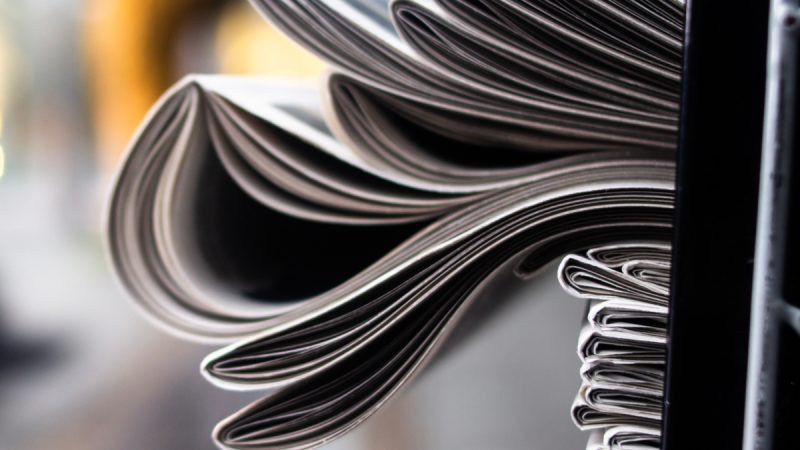 The European Council called on the Albanian government to bring the draft amendments to the media law in line with the recommendations of the Venice Commission, which it has failed to do so far, reports Exit.al .

On Monday, European ministers met at the General Affairs Council, where they unanimously approved the Council conclusions on enlargement. Amid concerns about migration and property rights, the Council called on Albania to “resume efforts to make tangible progress on freedom of expression and the safety of journalists”.

The call came on the same day that a female journalist was assaulted by two men in Tirana, in a year without any prosecution for crimes against media workers. Furthermore, Albania continued to score poorly, continuing a downward trend in Reporters Without Borders’ global press freedom rankings in 2021 since Prime Minister Edi Rama took office.

The law, currently in a parliamentary vote before coming into force, would put all online media under the control of a body appointed by parliament and headed by Rama’s former communications assistant.

The Venice Commission has been asked to revise the law and has not accepted its criticisms.

In its draft opinion of 28 May, the Commission considered that the draft amendments “were not ready to be adopted in their current form”, adding that the law “suffers from vagueness and would probably have a” chilling effect. Â»By suppressing free discussion and political speech. [â€¦]. “

They urge the Albanian government to support the establishment of a self-regulatory body and that those who oversee the law be politically independent.

Finally, the Venice Commission recommends â€œreconsidering the adoptionâ€ of the law because it â€œcould do more harm than good to freedom of expressionâ€ in the country.

The amendments were adopted by the Socialist majority a year ago and then vetoed by the president. It remains on the agenda of parliament and can be adopted at any time by simple majority.

Despite appeals from thousands of journalists, numerous journalists’ organizations and members of civil society, the European Commission has refused to make the suspension of the law a condition for attending the first intergovernmental conference marking the official start of negotiations for accession to the EU.