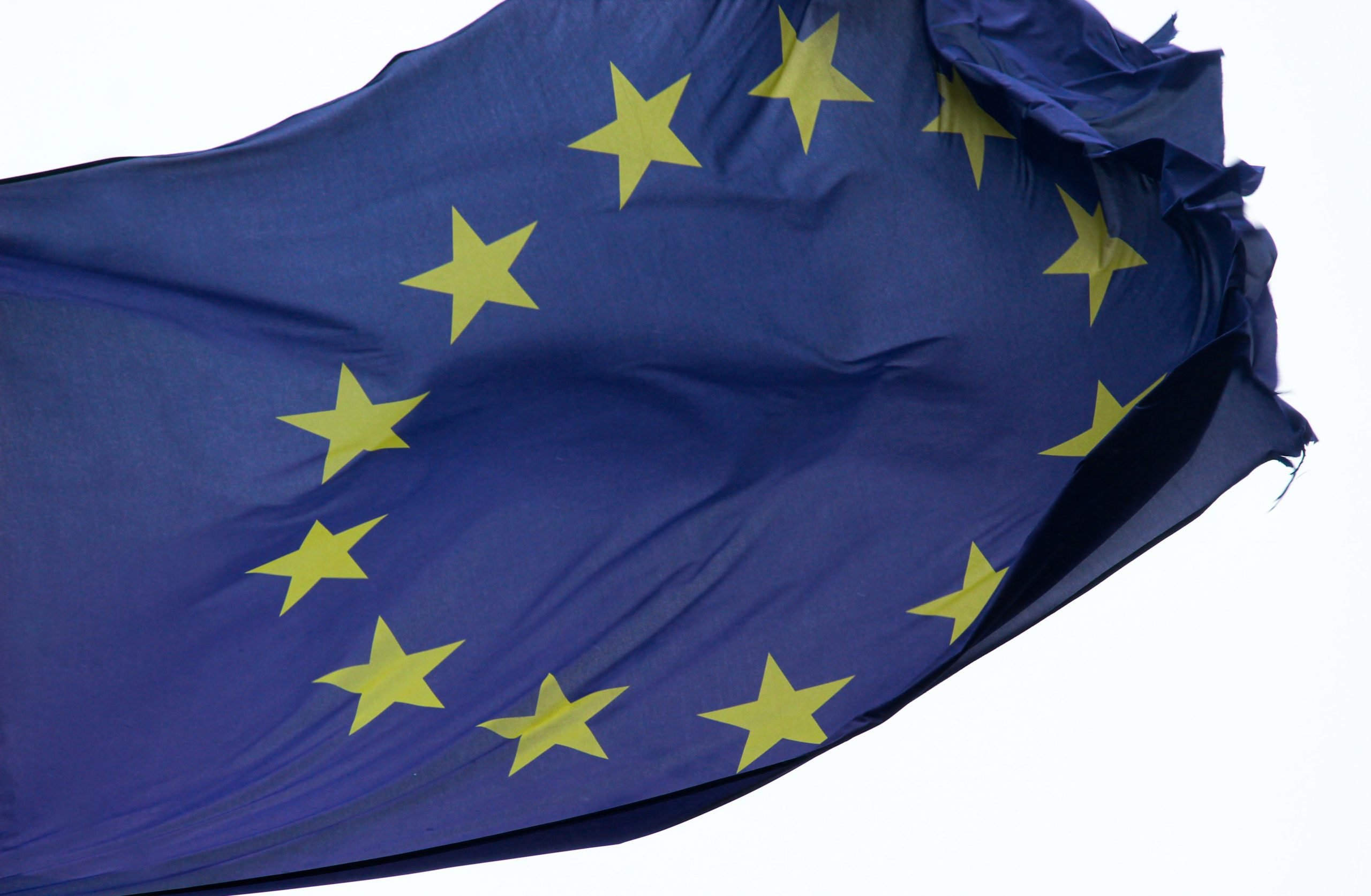 The Alliance of Liberals and Democrats for Europe (ALDE), one of Europe’s largest political networks, has adopted a resolution calling on EU member states to support the candidate status of Georgia, Moldova and Ukraine at the next Council meeting at the end of June.

The resolution, adopted on 4 June at the ALDE Congress in Dublin, recognized “the historic choice of the peoples of Georgia, Moldova and Ukraine to join the European Union”, and hailed “decades of struggle for freedom and democracy” in all three of the countries.

Stressing the need for further work in the three countries in the crucial areas of the rule of law, an independent judiciary, freedom of the media, distribution of power and human rights, the document says granting EU membership would strengthen the democracies of the three countries and “liberate” them. Russian influences.

In the meantime, the document underlined the validity of countries meeting the Copenhagen criteria as a condition of EU membership.

The ALDE also condemned Russia’s continued invasion of Ukraine and occupation of its territories, as well as Moscow’s occupation of Georgian and Moldovan regions.

The Georgian parties Lelo for Georgia, Strategy Aghmashenebeli, Free Democrats, Girchi-More-Freedom and Republican Party are ALDE members and played a role in developing and drafting the resolution.

Speaking about the importance of the ALDE’s support, MP Khatuna Samnidze of the Republican Party told Formula TV that “it is very important given that there are questions about granting candidate status to the Georgia, there are still many questions for our European partners”.

Georgia submitted the EU questionnaire earlier in May, and like Ukraine and Moldova, is awaiting the opinion of the European Commission on its candidacy.

Tbilisi and Chișinău applied to join the EU on March 3, following Kyiv’s lead a few days after Russia’s full-scale invasion of Ukraine.