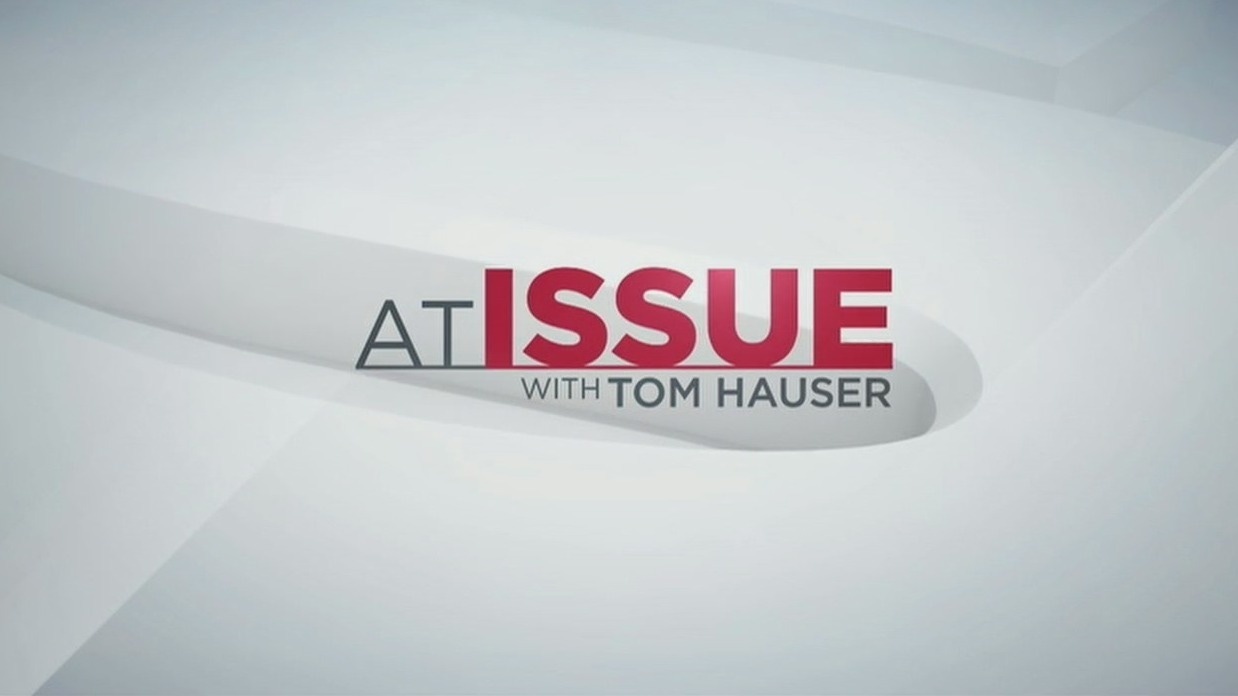 The race for Minnesota’s next governor will likely be the most expensive in state history.

Incumbent Governor Tim Walz has opted out of public funding, meaning he can spend any amount of money before the November vote. Challenger Scott Jensen will receive $490,000 in public funds but must raise millions more as he takes on both Walz and special interest groups running ads against Jensen.

Walz and Jensen debated at FarmFest, but Walz refused to debate at the Minnesota State Fair. Other debates could take place, but none is yet on the agenda.

Next, our political analysts join Hauser in weighing Weiler’s chances of passing Phillips in the district, which Democrats believe they can count on.

Learn about the political races, candidacies of frontline workers, recent decisions by the mayors of Minneapolis and St. Paul, and more in this week’s “At Issue.”

What happens to our assets in a stagflationary environment? Will smart money eventually enter BTC?

Montenegro government falls after vote of no confidence