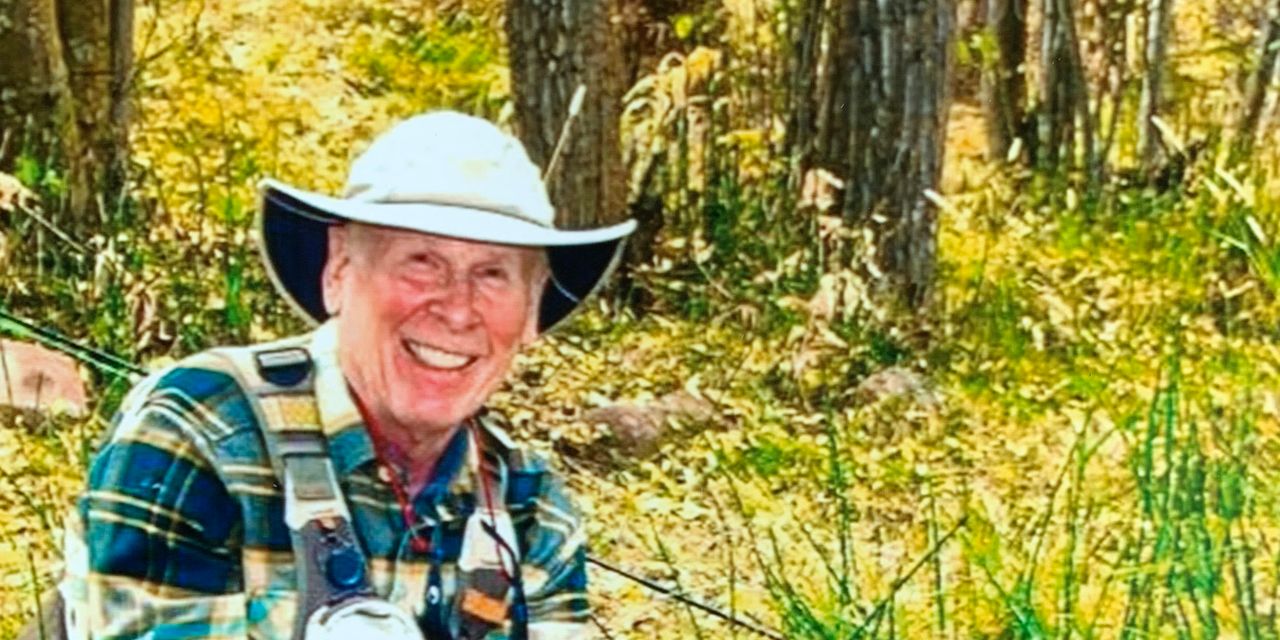 Over 20 years ago, a group of former salespeople from a Houston software entrepreneur Robert brockman sued their former boss, claiming in court that he deprived them of commissions by directing part of customer payments to a Cayman Islands entity.

Mr Brockman twice appealed to the Texas Supreme Court as he tried to avoid answering detailed questions about the offshore entity, and he settled the case in 2001 on confidential terms.

Although the sellers didn’t realize it at the time, they did come across the first signs of what the government later called the largest criminal case ever against a person accused of U.S. tax evasion. In October, federal prosecutors charged Mr. Brockman with using a web of offshore entities to conceal approximately $ 2 billion in Internal Revenue Service revenue.

Mr. Brockman has pleaded not guilty to 39 counts, including tax evasion, wire fraud, money laundering and destruction of evidence. He and his lawyers did not respond to requests for comment.

Prosecutors allege that most of the tax evasion comes from profits Mr Brockman made from investments with Vista Equity Partners, a private equity firm he helped start in 2000 and now manages 73 billion dollars of funds dedicated to software investments.

This is not a student loan TARP