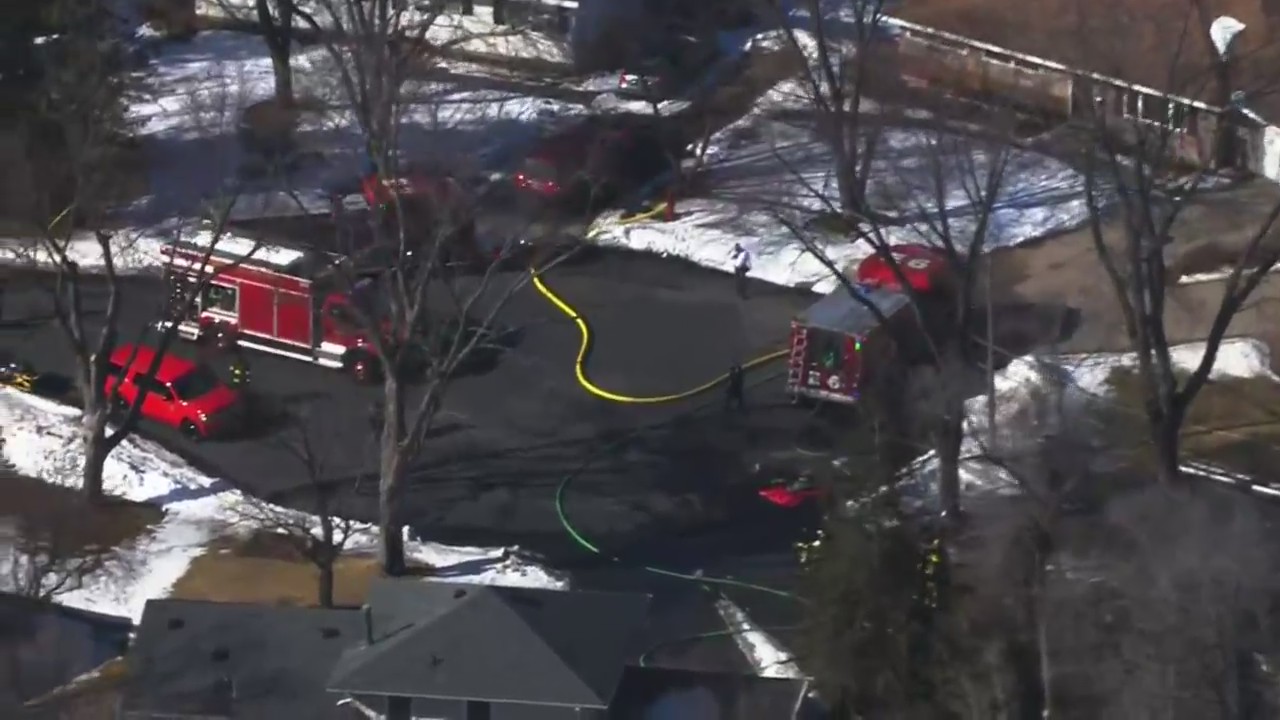 Firefighters were at the scene of a house fire in Bloomington on Tuesday.

According to the Bloomington Police Department, crews were at the scene along the 5000 block of Nine Mile Creek Circle.

The fire department reported that firefighters from multiple fire stations responded to the scene.

In an update, firefighters said firefighters had successfully brought the blaze under control. The cause of the fire is under investigation, but officials say they believe it was started intentionally.

5 EYEWITNESS NEWS later learned that police arrested an occupant of the home a short distance away in connection with a homicide in St. Paul that occurred on Tuesday morning. According to Bloomington police, this suspect – identified by police as 47-year-old Patrick Morris Simmons – also had a probable cause arson conviction.

An aerial view of firefighters on site. (KSTP/Chopper 5)

Stay with 5 EYEWITNESS NEWS and KSTP.com for updates.

Borrell’s visit to the Balkans: it is high time to relaunch the enlargement process