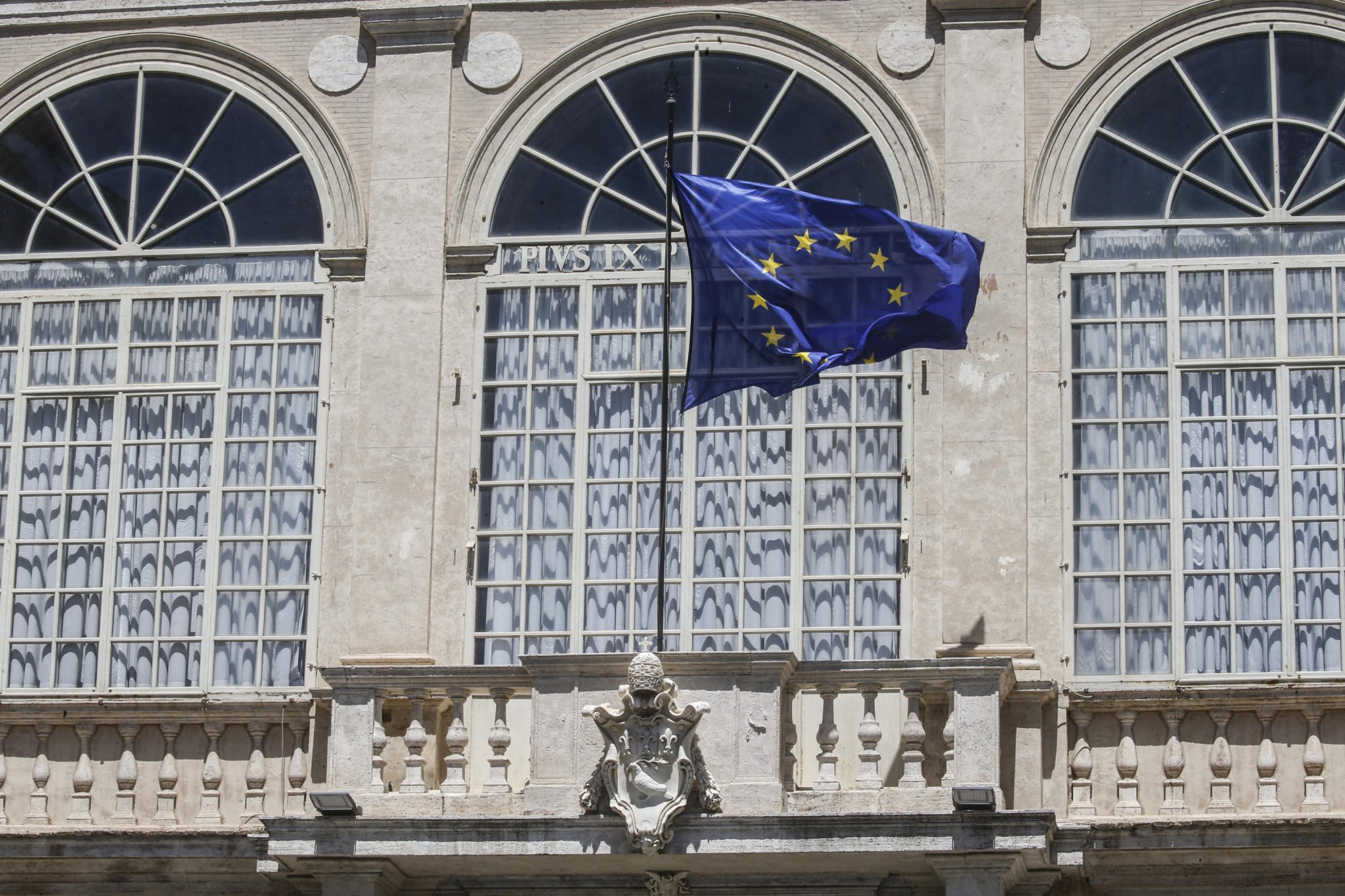 
The strength of Brussels still lies in the values ​​and principles it promotes. EU member states should revitalize the region’s membership prospect and strengthen the ‘currency of power’ of EU enlargement policy. Otherwise, as corruption persists in the region and the rule of law and democratic norms continue to decline, the capacity of “third-party actors” to advance their policies increases. If nothing changes, the current trajectory will lead to a losing result for Brussels and the region.

EU members should first of all keep their promises and tackle the issues that undermine Brussels’ credibility in the region. The EU should open accession negotiations with Albania and North Macedonia without delay.

Grant visa liberalization for Kosovo would not only be recognition of the work accomplished by the authorities in Pristina; it could also have a positive impact on the stalled dialogue between Kosovo and Serbia.

Bosnia and Herzegovina should have the possibility of obtaining candidate status under the Slovenian Presidency of the EU. It would be a very appropriate response to those who want the country to disappear.

Calls for more EU engagement in Bosnia and Herzegovina should also be followed by a clear roadmap with a set of achievable goals. If it wants Sarajevo to be successful, Brussels should see it as its own success and be fully involved and politically engaged.

Last year, the European Stability Initiative, ESI, proposed A process of integration into the EU in “two stages”, called the “finishing model”. The first step would be the inclusion, to varying degrees, of interested countries in the EU single market.

The volume of trade between the region and EU members and foreign direct investment validates the idea of ​​the single market; the EU already accounts for almost 70 percent of the region’s trade. In 2018, the region’s trade with the EU amounted to € 54 billion. In addition, EU Member States invested € 12.7 billion in the Western Balkans between 2014 and 2018, to boost the region’s long-term economic recovery, as well as to promote its economic integration.

A more inclusive methodology could be applied to other areas where a candidate country meets EU standards. As they close chapters or fully align with the Common Foreign and Security Policy, potential member countries might be offered a tailor-made plan on how to participate in a specific area, depending on the needs of the country. capacities of the country concerned.

This approach would offer more to aspirants, without compromising EU benchmarks in key areas of rule of law, democratization and home affairs. Such a new methodology would likely encourage reforms, improving the existing benchmarking model by emphasizing the particular gains that countries can achieve during the accession process.

Vesko Garcevic is a former Ambassador of Montenegro to NATO, OSCE and other international organizations. He is currently a professor at the Frederick S. Pardee School of Global Studies at Boston University.

The opinions expressed in the Comments section are those of the authors only and do not necessarily reflect the views of BIRN.

Conference on the future of Europe an opportunity to breathe new life into the European project, says Janez Janša