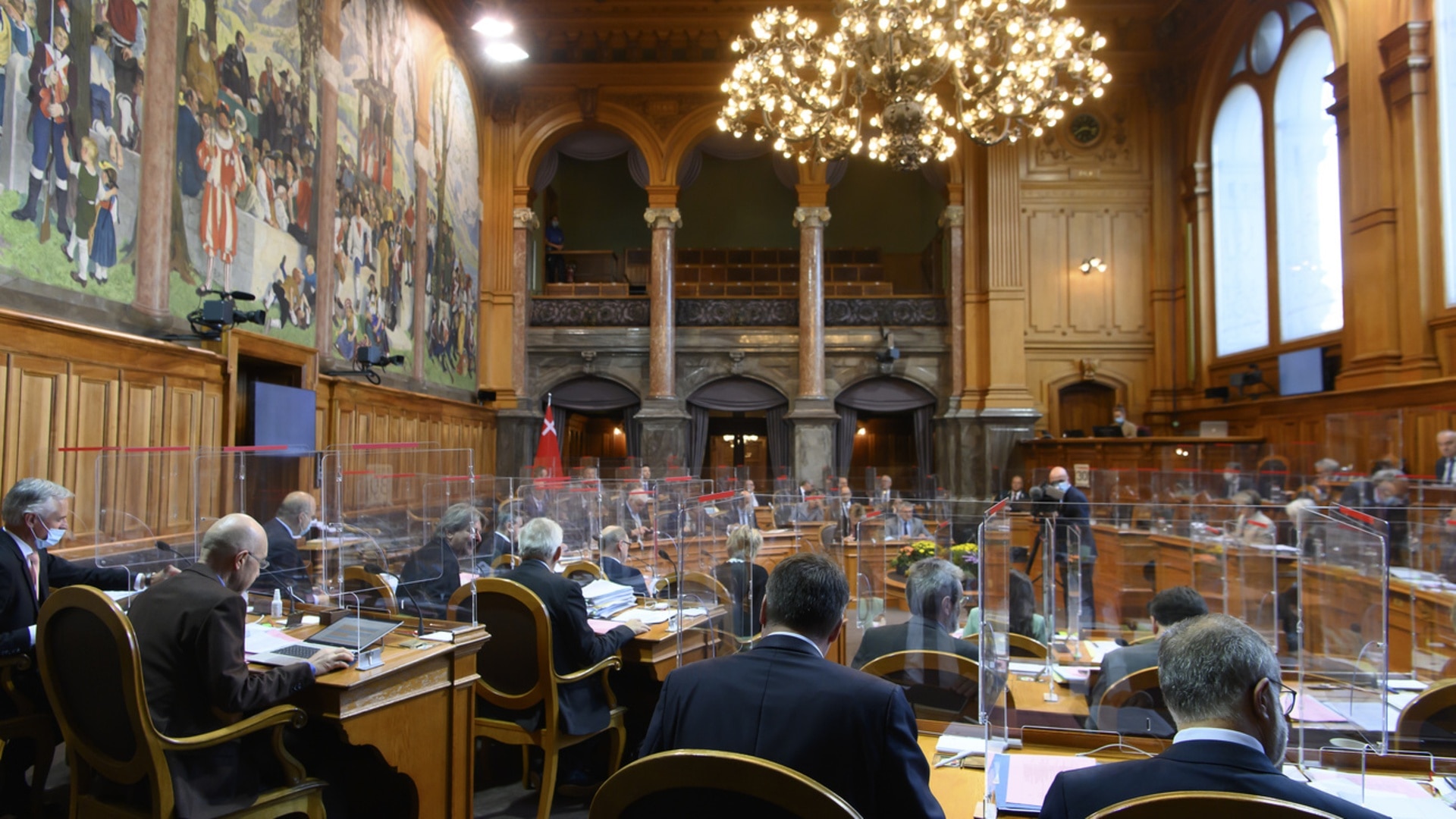 Brussels welcomes the release of the Swiss “cohesion payment”

The European Union welcomed the decision of the Swiss Parliament to unconditionally release the second cohesion contribution. At the same time, the European Commission insisted on a binding payment mechanism for the future.

On Thursday, Switzerland’s two parliamentary chambers approved the release of 1.3 billion francs ($ 1.41 billion) in payments to the poorest members of the European Union in a bid to thaw icy relations with its biggest business partner.

The government wants to release the “cohesion payment” – frozen in 2019 on the mutual recognition of stock market rules – as a sign of goodwill after unilaterally withdrawing in May from seven years of negotiations with Brussels for an “institutional framework agreement” to cement long-term ties The talks were hampered by differences over the draft bilateral treaty, which critics said undermined Swiss sovereignty.

Cohesion payments are considered as entry fees for non-EU members like Switzerland or Norway to participate in the European single market.

Brussels had pushed Switzerland for a decade for a treaty that would be based on a patchwork of more than 100 bilateral agreements and force Switzerland to systematically adopt changes to the rules of the single market.

With the treaty dead, it blocked any further Swiss access to the single market, a vital part of Switzerland’s export-oriented economy, and relegated Swiss scientists to the sidelines of its Horizon Europe research program.

Members of the right-wing Swiss People’s Party had opposed allowing the payment, saying there was no assurance it would persuade the EU to relax its hard line on the Swiss.

“Unlocking the money alone does not guarantee that Switzerland can participate in Horizon, for example,” admitted Foreign Minister Ignazio Cassis during the debate. “This is the risk the government is prepared to take.”

For its part, the EU said after Parliament’s decision that in order for the money from the second cohesion contribution to be paid, a memorandum of understanding must be signed between the EU and Switzerland.

This will pave the way for payments to be made without further delay to reduce economic and social disparities between regions and promote cooperation in the field of migration, the European Commission said in a statement.

However, Brussels also said that this contribution was a “natural and logical return service for Swiss participation in the world’s most important single market”. It should not be forgotten that the last installment of the first cohesion contribution was paid in 2012, he added.

For the future, a mechanism is needed to ensure that Switzerland makes a financial contribution in line with the standards of EU states and the European Economic Area (EEA), the Commission said.

In the post-Brexit movement, European identity cards are no longer accepted at UK borders