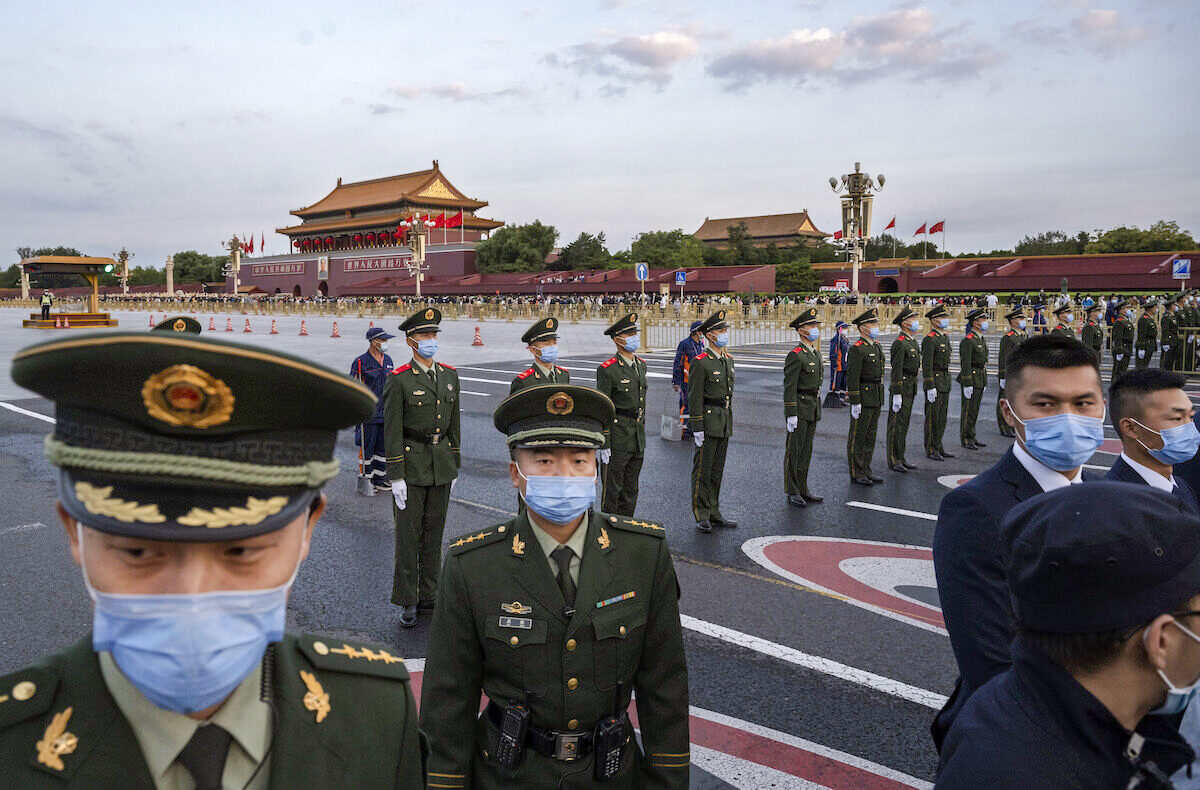 China’s economy is doomed to collapse

I have detailed the problems of the global economy in several of my previous articles. Now is the time to explain where it all started and why the situation of the world economy is so precarious. It all starts with China.

As I mentioned before, at the end of 2016, I was baffled. The world had just recovered from a “mini-recession” for which there seemed to be no obvious reason. Suddenly, in 2015, the global economy began to collapse with no clear indication from the Eurozone and the United States that a recession was coming. Then, at the end of 2016, the global economy “miraculously” recovered at breakneck speed. I wondered, what was going on?

I started digging and came across the answer when I was analyzing the so-called leading indicators from the OECD (Organization for Economic Co-operation and Development).

I realized that China – and not, for example, the United States – had been the engine of the world economy since the global financial crisis of 2008-2009. This was visible on the leading indicators. I (we) estimated that after 2008, regardless of how the Chinese economy develops, whether in recovery or recession, the economies of the Eurozone and the United States would follow, respectively, with a lag of about two to three months and a lag of about three to four months.

I dug deeper and found that China’s economic cycle was totally driven by the leverage/deleveraging cycle. This meant that whenever Chinese leaders in Beijing pushed for more lending in the economy (leverage), economic growth accelerated, and when Beijing tried to reduce debt growth (deleveraging), the economic growth was slowing. Thus, the global economic cycle had become dependent on the opaque decisions of Chinese leaders!

In 2015, Chinese leaders tried to stabilize the Chinese economy by tightening the availability of credit (deleveraging), especially for the manufacturing sector. This led to a slump in China’s real estate market, which had already weakened in 2014. As real estate has been the backbone of China’s economy for the past two decades, the overall economy has deteriorated rapidly. The Chinese stock market began to fall and the global economy followed suit.

The rapidly deteriorating Chinese economy spooked Beijing and decreed another round of massive debt stimulus measures. However, this time it did not come from traditional sources. The reason so few noticed in 2016 that Beijing was running another huge stimulus program was because it was orchestrated through the so-called shadow banking sector.

Shadow bank is a term used to describe a part of the financial sector that operates outside the traditional system of depository institutions or is only loosely linked to it. It provides credit intermediation through different institutions, instruments and markets. In fact, it is a deposit-type banking system for businesses and institutional investors, but since it does not accept deposits in their traditional form from consumers and businesses, it mostly escapes the banking supervision, regulatory framework and loan statistics.

The collapse of the shadow banking sector was at the root of the financial crisis of 2007-09 (which we will come back to later) and the global recession that followed. However, while the estimated size of shadow banking was around 140% of gross domestic product (GDP) in the United States in 2006, it was over 330% of GDP in China in 2016!

Alas, China “rescued” the global economy from recession in 2016 by issuing an unprecedented wave of shadow banking credit.

It would be really interesting to know what the current size of shadow banking is in China, but I couldn’t find current estimates of it in the People’s Bank of China (PBC) reports. This may be because PBC no longer publishes its estimates or it only publishes them in Mandarin, or I simply missed them despite my extensive research.

Either way, that doesn’t change the general conclusion we reached five years ago: China is an economic giant with “indebted feet of clay.” Its economy has only been kept on its feet thanks to a relentless and totally unsustainable debt stimulus since 2007.

Alas, the Chinese economy is heading for an almost inevitable collapse.

It is obvious that China’s economic collapse would cause serious social unrest and even lead to an outright uprising. I regard this as the main reason for the Chinese Communist Party’s hold on Chinese citizens. He wants to make sure that when the economy implodes, he has the wherewithal to assuage the massive discontent it will create.

For the global economy, this is not good news, as we have effectively turned ourselves into an economic hostage to two totalitarian regimes, Russia and China. It should be noted that this was our own doing. Our politicians have not listened to the voices warning us of growing economic dependence on China and Russia.

Now we are learning that lesson the hard way. Hopefully this time the warning reaches those who should be listening.

Tuomas Malinen is CEO of GnS Economics, a Helsinki-based macroeconomics consultancy, and associate professor of economics. He studied economic growth and economic crises for 10 years in academia. In his newsletter, Tuomas discusses forecasts and how to prepare for the recession and the coming crisis.

The Church Pact announces the fall of the Montenegrin government