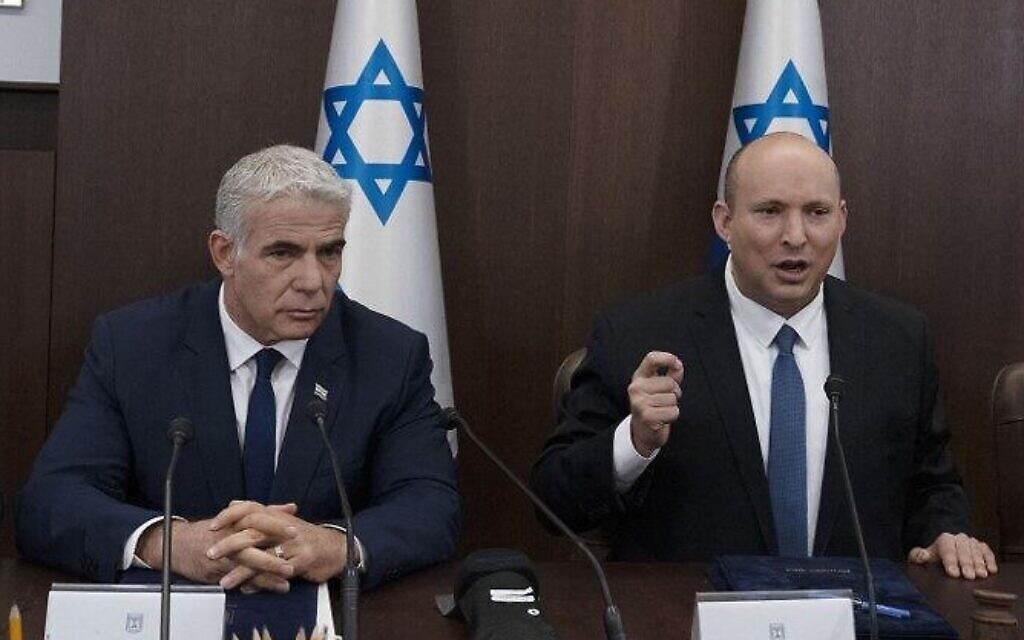 A week after renewing his boycott of most coalition votes, Blue and White MK Michael Biton softens his stance by agreeing to vote with the coalition to approve Omicron-related grants, while stressing that ‘big gaps’ remain between him and Transport Minister Merav Michaeli on resolving Biton’s ongoing protests over public transport reforms.

But when it comes to the specific issue of transport reforms on the table, “big gaps remain,” he says.

Biton did not resume voting with the coalition, his spokesperson says, but he will vote for financial grants to businesses affected during the Omicron wave of COVID-19 earlier this year. A spokesman for Yamina MK Abir Kara, who initiated the legislation, said it is not expected to pass second and third readings today, following opposition reservations.

Since last Monday, Biton has made a renewed boycott against voting in most coalition votes to protest transportation reform. Biton and Michaeli met for the first time yesterday afternoon to discuss a way to resolve what has become a coalition puzzle at a sensitive time.

“The issue of the periphery and poorer communities is in my soul,” Biton says, explaining that he is still unwilling to buy into Michaeli’s plan to undo regional tariff discrimination in favor of one tariff. unified public transport.

However, Biton says he has “given up the issue of stored value discounts” on transit passes, which Michaeli’s reform also eliminates.