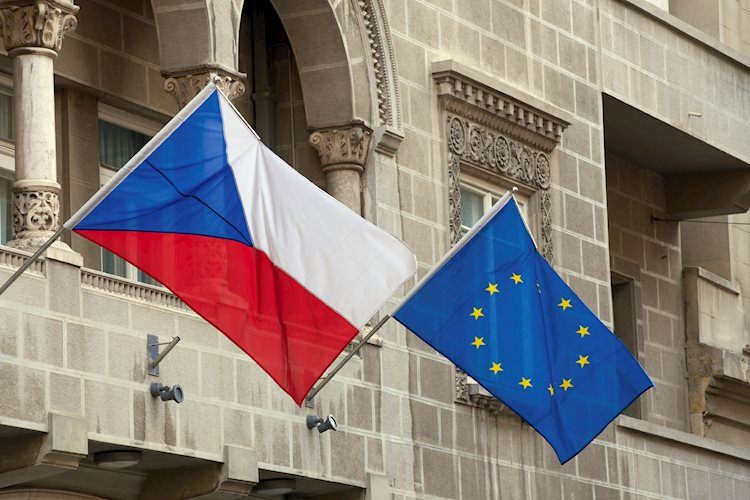 The most watched event this week will be the meeting of the Czech central bank. Due to the surge in inflation, it is more than clear that further tightening will occur, but the extent of the rise remains uncertain. The final decision will likely only be made at the meeting, which is the last under the bank’s current board composition. While the market is expecting a 125bp rise, we are leaning towards a 100bp step which would take the key rate to 6.75%. The previous weeks brought various comments from policy makers, pointing to 75 basis points as the minimum. The June hike will likely be the last in this cycle, and we expect November to bring the first rate cut as inflation should subside. In addition, unemployment figures for May will be published in Croatia, Hungary, Poland and Slovakia. Most of the time, small changes are expected, with the exception of Croatia where the unemployment rate is expected to fall by 0.5pp to 6.5%. Poland will again be the first country in the region to release its real economy data for the month of May – industrial production, wages and retail sales. The market expects these to further highlight the robustness of the economy. Slovenian and Polish producer price indices for May will also be released and will most likely point to still high double-digit drawdowns.

Changes in the foreign exchange market

CEE currencies weakened throughout the past week, with the zloty making the most visible move at 4.69 against the EUR. While external developments were key, it didn’t help that locally the central bank seemed divided on when to end interest rate hikes (as evidenced by divergent comments from Governor Glapinski and MPC member Kotecki ). The forint bottomed above 400 but then corrected to 399 against the euro, helped temporarily by the surprise rise in the MNB’s one-week deposit rate by 50 basis points to 7.25% on Thursday . The krone remains stable, supported by expectations of a large rate hike at this week’s CNB meeting, but also likely supported by FX market interventions. After the tightening measures taken by the US Fed and the Swiss central bank last week, the markets remained in a risk-averse attitude. The US Fed raised its target range by 75 basis points to 1.5-1.75%. According to its new projections, the key rate is now estimated at 3.4% at the end of the year, corresponding to further hikes of 175bp (up from March). The upward revision also continued through 2023 and 2024. The euro strengthened on the news that the ECB announced that it had instructed the relevant committees to design its new anti-crisis tool which would come into effect if some countries’ borrowing costs rise too much or too fast.

CEE bond markets were hit hard last week by strong selling ahead of the Fed’s 75 basis point hike. Bond investors went into risk-off mode to such an extent that they pushed the ECB to instruct the respective commissions to work on a new anti-crisis tool that would contain significant market fragmentation (i.e. a excessive widening of spreads) in the euro area. While spreads in the Eurozone narrowed in response to the news, yields in the CEE countries remained elevated. On a weekly basis, all LCY yield curves moved up 50-80 bps w/w in CEE. This week will be busy with government bond auctions in Slovakia, Poland, Romania and Serbia. Croatia, Czechia and Hungary will focus on issuing Treasury bills.