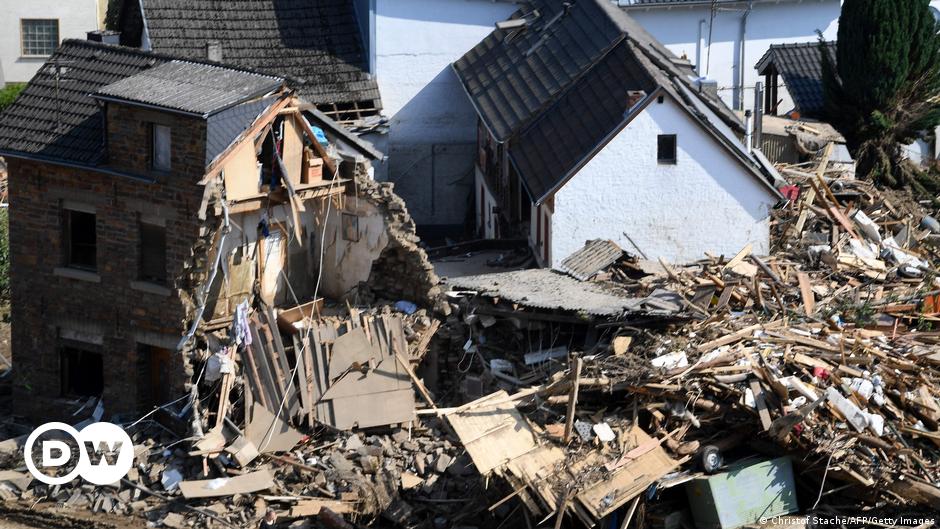 Extreme weather events have cost Europe around half a trillion euros and between 85,000 and 145,000 lives over the past 40 years, according to a report on Thursday.

The study says governments should act to minimize damage and increase resilience after a year that has seen devastating floods in Germany and Belgium and wildfires in swaths of southern Europe.

The European Environment Agency (EEA) report looked at how disasters spread across the European Economic Area and their frequency from 1980 to 2020.

A small number of extreme events, about 3% of the total, were responsible for about 60% of the financial damage.

The highest economic losses in absolute terms were recorded in Germany — 110 billion euros — followed by France and then Italy.

Only about 23% of total losses were insured, although this also varied considerably from country to country. In Romania and Lithuania it was only 1%, rising to 56% in Denmark and 55% in the Netherlands.

The assessment also revealed that the overwhelming number of deaths – more than 85% over the 40-year period – were caused by heat waves.

The 2003 heat wave caused the most deaths, accounting for between 50% and 75% of all deaths from weather and climate events over the past four decades.

What can be done to minimize the damage?

The EEA said climate change was likely to increase the risk of human and material loss. He called on policy makers to think more about disaster risk reduction through programs such as flood protection.

At the heart of this, the agency said, was the EU’s adaptation strategy, which aims for the bloc to “adapt to the inevitable impacts of climate change and become climate resilient by 2050”. .

The strategy calls for better information sharing to mitigate the threat to industry, agriculture and construction.

The EEA also said that increasing insurance coverage could be one of the main financial risk management tools to increase societies’ ability to recover from disasters.

Although some impact from climate change is inevitable, the agency said EU member states should still work internationally to limit carbon output where possible.

According to the study, climate measures consistent with a scenario in which global temperatures rise by 1.5 degrees Celsius (2.7 F) above pre-industrial levels – instead of 3 degrees – could prevent up to 60,000 deaths. annually due to heat waves.

The same measures could prevent drought losses of 20 billion euros per year by the end of this century.

According to the World Meteorological Organization, the number of weather-related disasters has increased globally over the past 50 years, causing more damage but fewer deaths.