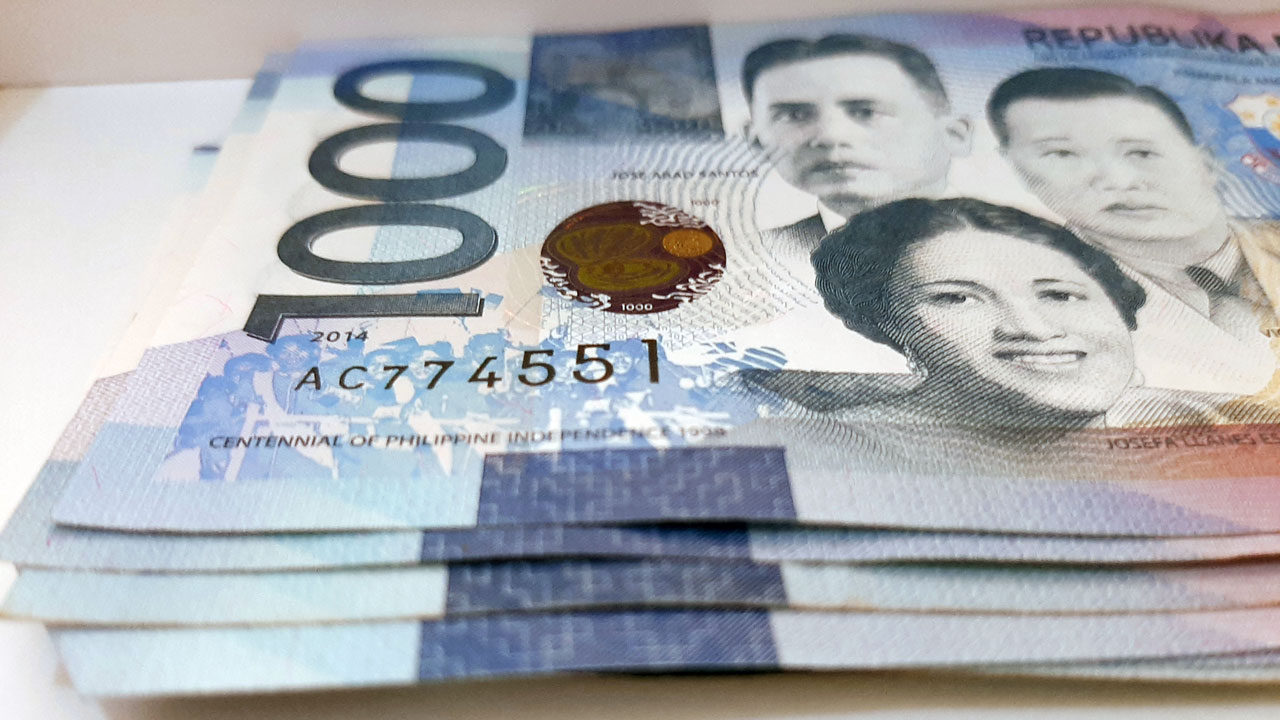 The national government’s gross borrowing had reached 2.7 trillion pesos by the end of October as it continued to raise funds for its pandemic response, preliminary data from the Treasury Office (BTr) showed.

Gross borrowing in the first 10 months decreased by 6% compared to the previous year.

Since the start of the year, government debt has represented 91% of the 3 trillion PPP borrowing plan for the year as a whole. In October alone, the Treasury borrowed 145.78 billion pesos.

For the FiIn the first 10 months of the year, gross domestic borrowing amounted to 2.29 trillion pesos.

Meanwhile, gross external borrowing reached P12.049 billion in October, about half of the P24.169 billion posted last year. It was down 75% from September borrowings of 48.156 billion pesos.

October’s total consisted entirely of foreign project loans and there were no foreign program loans.

The government has so far repaid 223.93 billion pesos of its outstanding external debt, which translates to 294.78 pesos of net external borrowing for the 10-month period.

The government is borrowing from local and foreign creditors to finance the budget deficit that has widened since last year after a coronavirus pandemic crippled the economy and reduced tax revenue.

This year’s budgetFicit is expected to reach 9.3% of gross domestic product (GDP). – JPI

Nothing calm on the Eastern Front – EURACTIV.com

Cinema meets the environment at IFFI