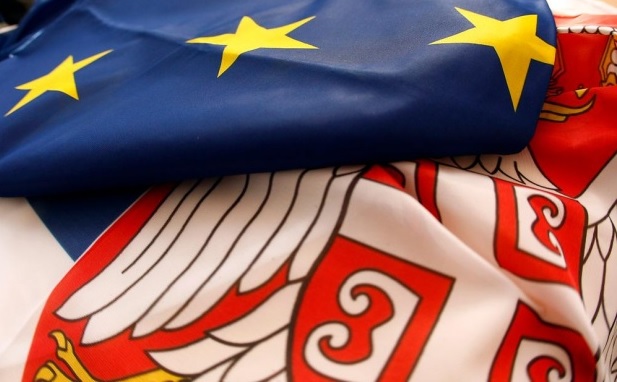 If Serbia does not impose sanctions on Russia, negotiations with the EU are at risk

As Serbia continues to consider imposing sanctions on Russia, there is increasing pressure from the European Union for it to do so and messages indicate that the country’s further accession negotiations will depend on this decision.

Asked about the realism of the threat, EU spokeswoman Ana Pisonero said member states make the final decisions on enlargement, although Serbia should harmonize its foreign policy with Brussels.

Serbia has officially been on the EU path for more than 20 years, but it is still far from full EU membership. This was influenced by many factors, including previous problems with the Tribunal in The Hague, the question of Kosovo, the absence of the rule of law and democracy, the slow implementation of reforms, but also the proximity to China and Russia.

Considering all the circumstances, it is not surprising that Serbia, as an EU candidate country, opened 22 out of 35 chapters and temporarily closed only two chapters (science and research, education and culture).

EU spokeswoman Ana Pisonero said the Community expects Serbia to gradually align with European foreign policy. “The EU has strongly condemned Russia’s unjustified military aggression against Ukraine and imposed broad sanctions on the Russian and Belarusian regimes, targeting individuals, institutions and companies. Thus, the EU has sent a clear message that supporting the Russian invasion costs money. EU sanctions against Russia, which undermine the territorial integrity, sovereignty and independence of Ukraine, are under constant scrutiny. Any decision to impose additional measures on Russia or its supporters is taken unanimously by the European Council,” she said.

MEP Viola von Cramon said Serbia could show it wanted to join the European Union by aligning itself with sanctions against Russia.

“Serbia must show clearly where it belongs and if it really wants to join the European Union, it must align itself with the sanctions against Russia, but no introduction of sanctions will replace our monitoring of media freedom or human rights. human,” she said.

Von Cramon said Serbia could count on EU help if it decides to impose sanctions on Russia, but added that this does not automatically mean the country will be on an easier path to EU.

This position is also available in: Italian