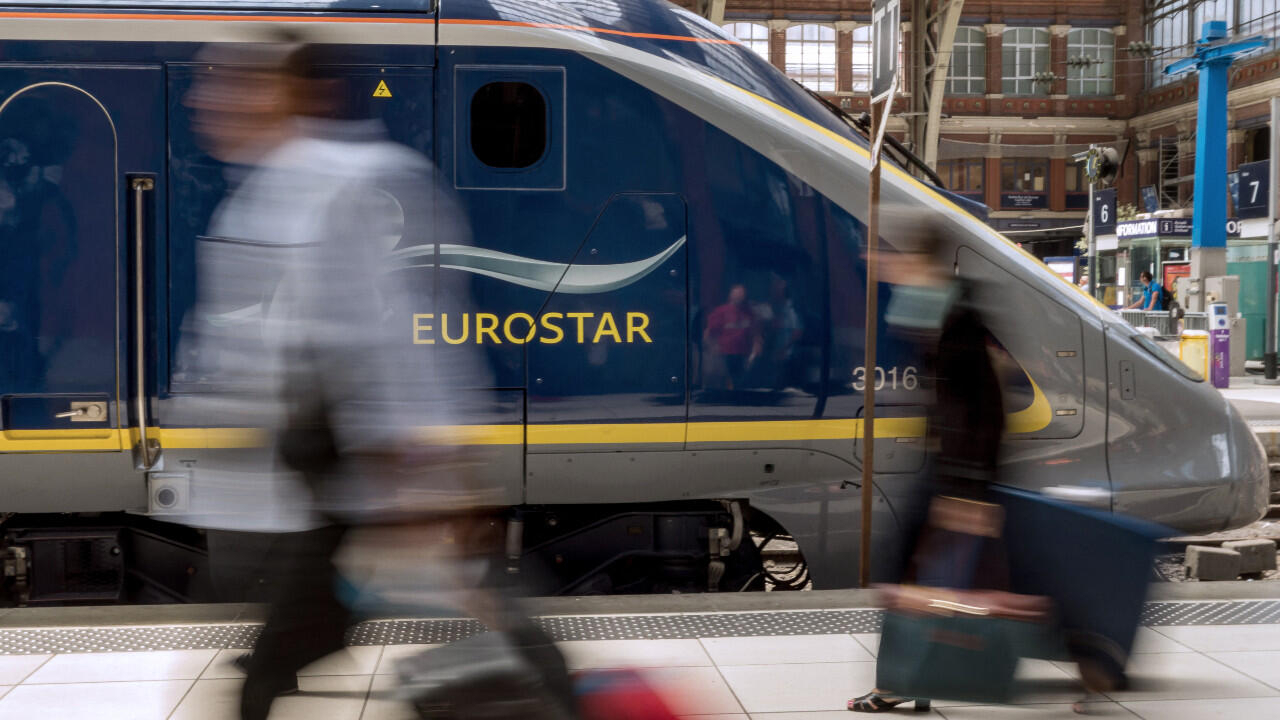 In the post-Brexit movement, European identity cards are no longer accepted at UK borders

A post-Brexit rule banning the use of EU and European Economic Area (EEA) identity cards to enter Britain goes into effect on Friday, the UK government said.

Under plans announced by the government a year ago, most citizens of the EU, EEA and Switzerland will need a valid passport to enter the UK as officials from the borders will stop accepting national identity cards as a travel document on October 1.

The UK has said the changes following its permanent departure from the EU earlier this year were needed to prevent the use of the most easily forged documents, tackle crime and stop illegal migrants.

In a statement Thursday evening Home Secretary Priti Patel said Britain must “crack down on criminals who seek to enter our country illegally using false documents”.

“By ending the use of unsecured identity cards, we are strengthening our border and respecting the citizens’ priority to regain control of our immigration system,” she added.

The changes come as Britain grapples with a shortage of thousands of heavy truck drivers which has led to a deep fuel crisis and shortages on supermarket shelves.

Figures from the transport industry have warned that changes to identification may create new hurdles for drivers amid shortages already blamed by government critics on Brexit as well as the coronavirus.

The ID ban is part of a package of changes aimed at delivering on the ruling Conservative Party’s 2019 election pledge to take control of UK borders.

The proposed laws, which have proven controversial among human rights activists, include powers to stop illegal immigrants and transfer asylum seekers abroad while their claims are processed.

The government has said EU, EEA and Swiss citizens who previously resided in the UK and have been granted the right to stay in Britain will still be able to use their national ID cards at borders until 2025.

Brussels welcomes the release of the Swiss “cohesion payment”