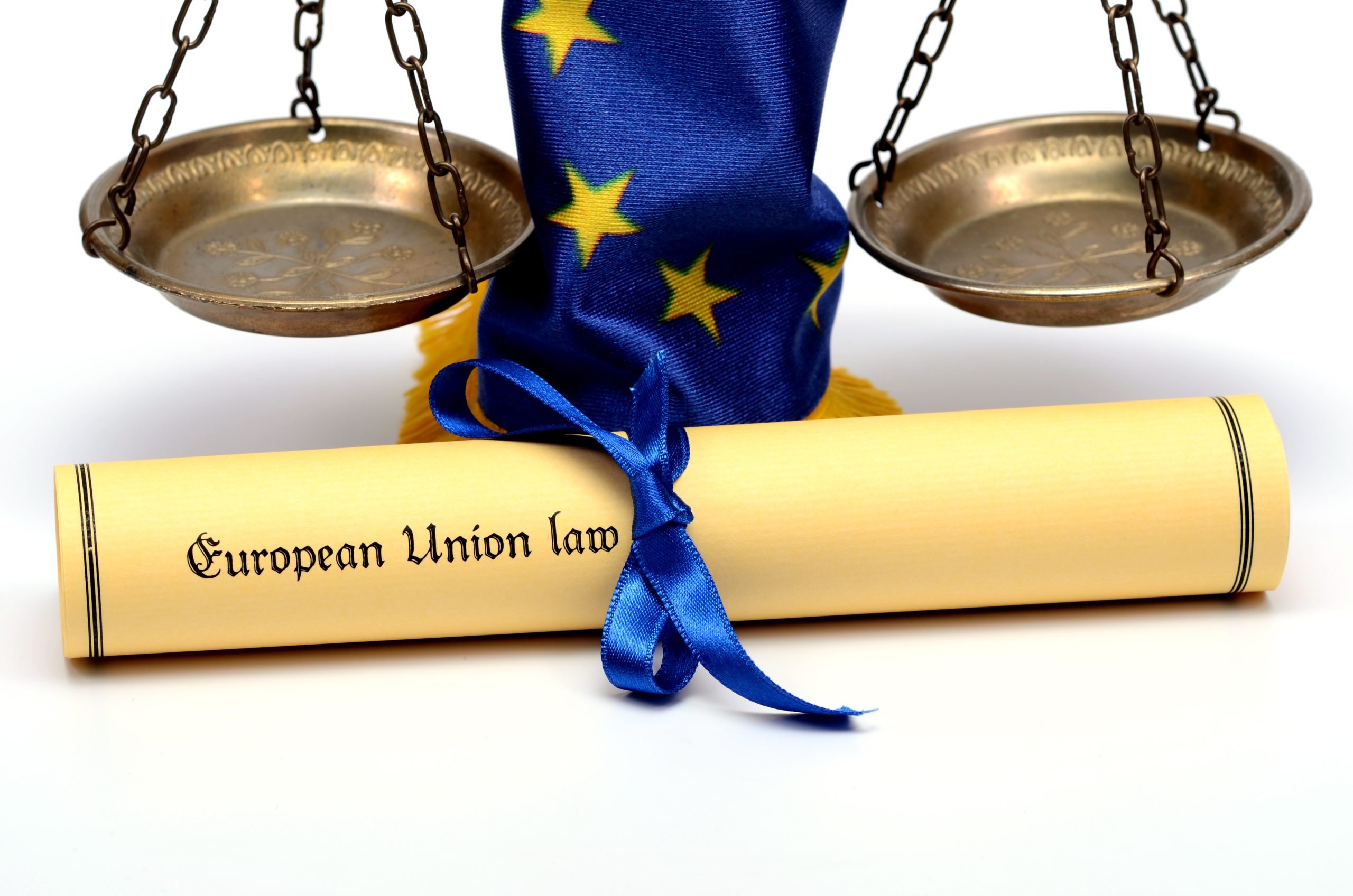 INTA intervenes before the CJEU on the EU parallel imports case

“The referring court argues that there is a risk that [the existing language] may lead to the seizure, destruction or granting of an injunction concerning lawful goods when the trademark right has been exhausted. This restricts the free movement of goods, which is a fundamental principle in the EU.

In this case, Harman, which manufactures audio-visual equipment, brought a trademark infringement action in Poland against AB, a distributor. AB had marketed products bearing Harman’s marks, which it had obtained from a third party.

Europe operates a system of regional exhaustion, as set out in Article 15(1) of the EUTM Regulation, and in parallel import cases national courts have referred to “goods which do not have not been placed on the market in the European Economic Area (EEA) by the rightholder or with his consent” (Gender-neutral language is not yet established in EU case law).

In this case, Harman argued that the goods had been imported into Poland and had not been placed on the market in the EEA by Harman or with its consent. AB claimed to have been assured, when purchasing the goods, that trademark rights were exhausted.

The question before the court

In the Harman In this case, the Warsaw Regional Court referred a question to the CJEU, essentially asking whether national courts should continue to use the general wording above. The referring court argues that there is a risk that it could lead to the seizure or destruction of, or the granting of an injunction in respect of, lawful goods when the trade mark right has been exhausted. This restricts the free movement of goods, which is a fundamental principle in the EU.

The referring court argues that instead of requiring a court or other enforcement authority to determine which goods have not been placed on the market in the EEA by the rightholder or with his consent, the rightholders should be required to give precise reference to the markings or serial numbers of the goods concerned.

In its brief, INTA disagrees for four reasons: (1) the wording used by national courts derives from EU law and CJEU decisions; (2) the wording cannot contribute to a partitioning of markets in itself and the facts must be established in each case; (3) exhaustion is a defense to infringement and defendant bears the burden of proof; (4) the alternative proposed by the referring court potentially imposes ‘impossible’ burdens on rightholders, by requiring information they do not have, and in any event there are already safeguards against over-enforcement .

INTA therefore argues that the preliminary question should be answered in the negative and that national courts should not be prevented from using the established wording.

The referral to the CJEU was filed last March. A hearing date has not yet been released, but the hearing is expected to be held this year, with a judgment later in 2022 or 2023.

The question returned in full is as follows:

The second sentence of Article 36 TFEU, read in conjunction with Article 15(1) of Regulation (EU) 2017/1001 of the European Parliament and of the Council of 14 June 2017 on the European Union trade mark, and in conjunction with the second sentence of Article 19(1) of the Treaty on European Union, be interpreted as precluding the practice of the national courts of the Member States, namely that the courts:

– when granting requests from rightholders to prohibit the importation, placing on the market, offering or advertising of products bearing the EU trade mark, to order their withdrawal from the market or to order their destruction;

– when ruling, in the context of an action for warranty, on the seizure of products bearing the European Union trade mark,

James has worked as a writer and journalist for 21 years, specializing in intellectual property law and practice. He was Editor-in-Chief of Managing Intellectual Property from 2000 to 2017, managing all editorial and online content for the magazine, including the annual rankings of intellectual property law firms around the world. He launched the conference logs for INTA, AIPPI and AIPLA events and created and hosted conferences, webinars and awards dinners for the management of intellectual property and organizations such as EPO, WIPO, EUIPO, INTA, ECTA, UCL-IBIL and Fordham IP Institute. He is a member of the communications and membership team at MARQUES and was a member of the INTA committee.

ECDC map: Cyprus still in the red with most EU countries