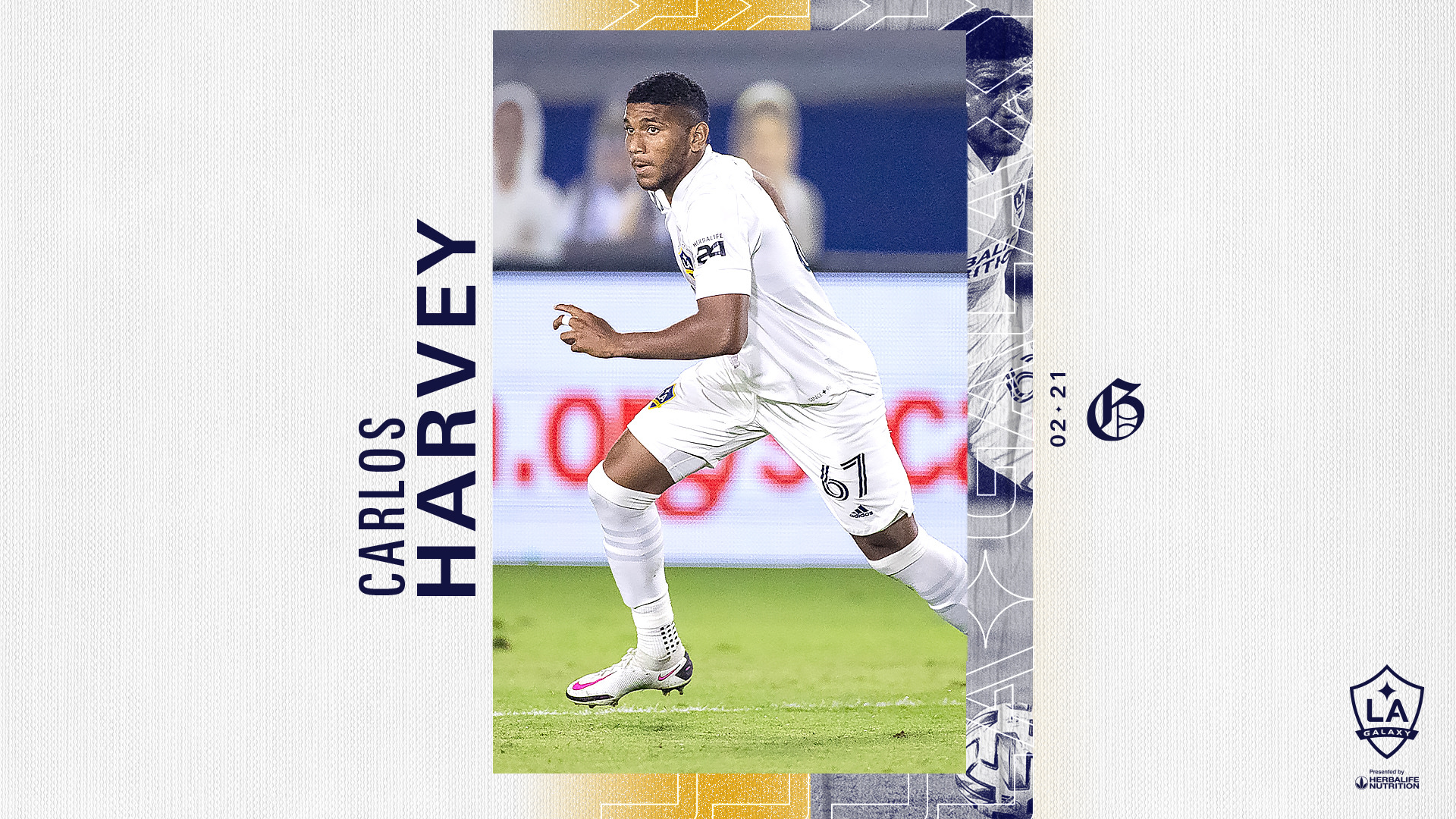 Born in Panama City, Panama, Harvey made his professional debut with Tauro FC from Ligo Panamena de Futbol in July 2018. He initially joined LA Galaxy II on loan in 2019 last season and made 19 starts in the Los Dos midfielder, which earned him honors on the USL’s 20 Under 20 list.

Last season Harvey joined the first team on loan in June, where he remained all season. In MLS, Harvey made six total appearances, including one start, while recording 104 minutes last year.

Internationally, Harvey secured his first senior call-up with the Panama National Team for a friendly against the United States Men’s National Team on January 27, 2019 at State Farm Stadium in Glendale, Ariz. Prior to his senior debut, Harvey made six appearances, five starts and provided an assist for the Panama U-20 national team at the 2018 Concacaf U-20 Championship. Additionally, he appeared in Panama’s three group matches at the U-20 World Cup in 2019, helping Panama advance to the group stage for the first time in tournament history.