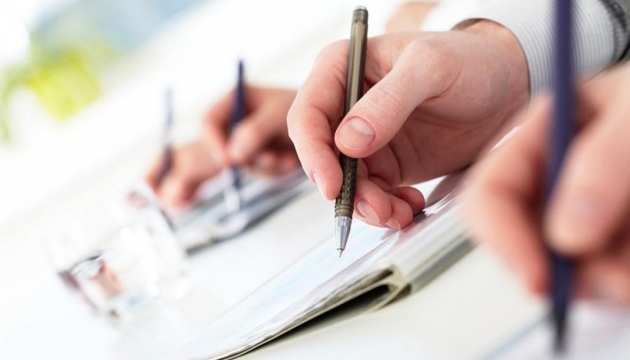 The vast majority of Ukrainians would support Ukraine’s membership of the EU and NATO if a relevant referendum were held.

This is evidenced by the results of the national opinion poll conducted by the Kyiv International Sociological Institute (KIIS) from December 13 to 16, 2021.

If a referendum on Ukraine’s NATO membership were held, 59.2% of all respondents would vote for and 28.1% against. Thus, 67.8% of potential participants in the referendum would be in favor of joining NATO.

KIIS conducted the Ukraine-wide public opinion poll using Computer Assisted Telephone Interviewing (CATI) based on a random sample of cell phone numbers. A total of 1,203 respondents aged 18 and over living in all regions of Ukraine (except the Autonomous Republic of Crimea and some districts of the Donetsk and Lugansk regions) were interviewed.