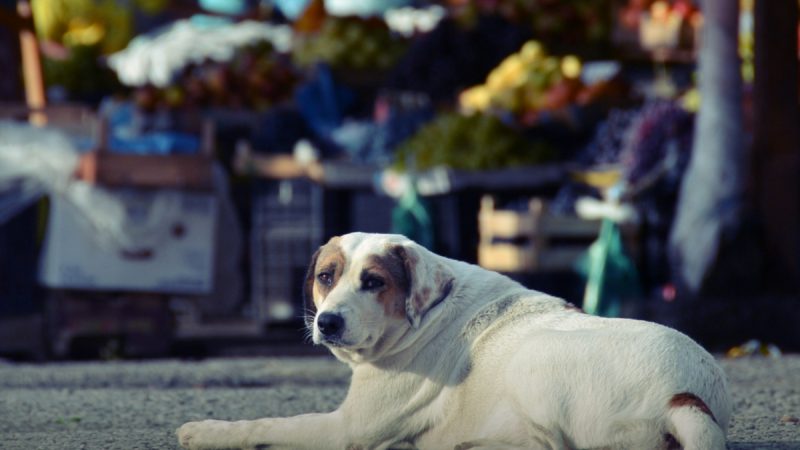 In a Facebook post, the MEP wrote that “in Albania street dogs are being slaughtered by the government” and said he would file a written request regarding the criteria for Albania’s membership in the EU.

He noted that as a candidate country Albania has to follow EU regulations on animal welfare. His post goes on to claim that the Municipality of Tirana, led by Mayor Erion Veliaj, has captured animals and poisoned them instead of sterilizing them.

â€œTheir corpses are then deposited at the municipal landfill. We have to assume that thousands of street dogs have died in this cruel way in recent years, â€he wrote.

“How will the prospects of the start of the accession negotiations with Albania be influenced by the fact that Albania seems to lack minimum standards in animal welfare and on the other hand the protests against the genes of the egg ignored by citizens? “

Veliaj has refuted claims by animal rights activists, saying the animals are sterilized and released. He did not respond to journalists’ questions on the subject. Nonetheless, significant amounts of video and photographic evidence collected by journalists and activists show city workers rounding up dogs, conditions in the state veterinary clinic and rotting carcasses at the city’s landfill.