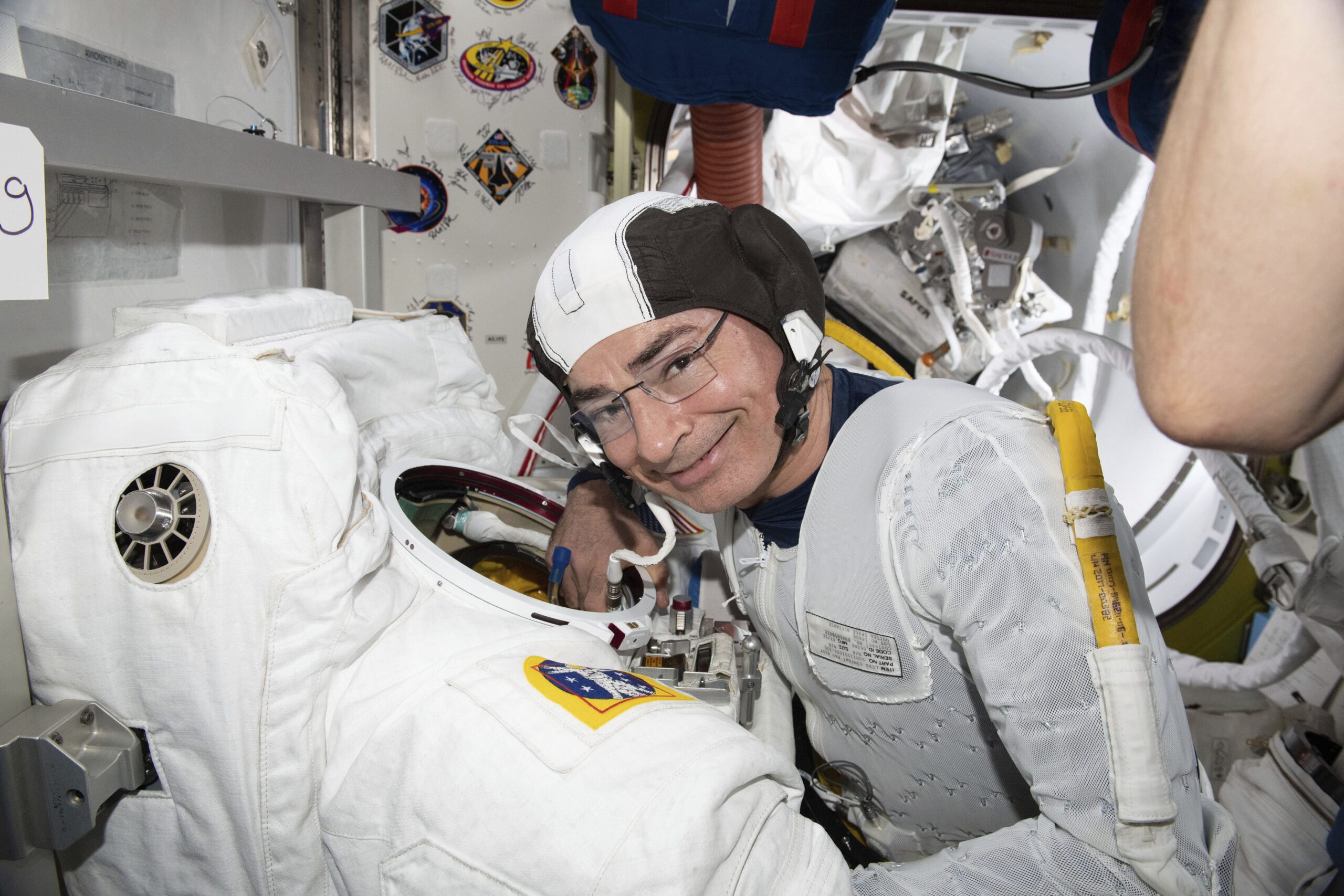 Mark Vande Hei, a Minnesota native who spent an American record 355 days in space on the International Space Station (ISS), held his first press conference on Tuesday since returning to Earth last week.

Vande Hei, who grew up in the Twin Cities, is back on American soil after returning to Earth last Thursday. He answered questions Tuesday morning after spending nearly a year in space.

Vande Hei didn’t want to take credit for the record, saying that was what he had to do to complete the mission.

He also described his bumpy return to Earth. Last Thursday, he landed in Kazakhstan around 6:30 a.m. CT, where he was met by a team of doctors and NASA employees.

You can watch the full press conference in the video player below. (The article continues under the reader.)

Vande Hei, who grew up in the Twin Cities, is back on American soil after returning to Earth last Thursday. They then immediately returned to the United States with the 55-year-old.

FILE – In this Aug. 17, 2021 photo made available by NASA, Expedition 65 astronaut and flight engineer Mark Vande Hei inspects a spacesuit in preparation for a spacewalk to the International Space Station . (NASA via AP, File)

You can watch a clip of Vande Hei returning to Earth in the video below.

5 EYEWITNESS NEWS will update this article throughout the morning. Check back for updates.

What happens when we coat strawberries with nanoparticles?