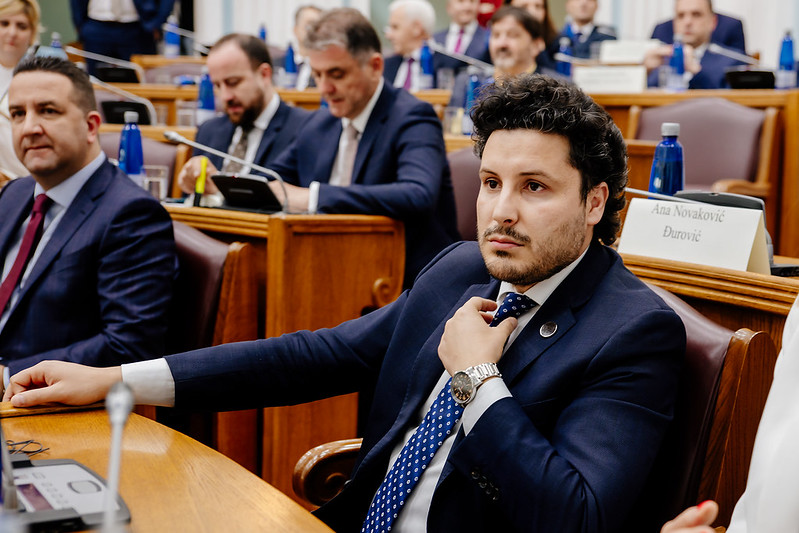 Montenegro government falls after vote of no confidence

PODGORICA (Montenegro), Aug 22 (SeeNews) – Montenegro’s government led by Prime Minister Dritan Abazovic lost a no-confidence vote in parliament on Saturday night, amid a split in the ruling coalition caused by an agreement controversially signed with the Serbian Orthodox Church, a vote tally showed.

A total of 50 members of the 81-seat Montenegrin parliament backed the no-confidence motion and only one voted against, a video file posted on the parliament’s YouTube channel shows.

The no-confidence motion was supported by MPs from President Milo Djukanovic’s Democratic Party of Socialists of Montenegro (DPS), as well as smaller coalition partners who tabled the motion.

On August 3, the Montenegrin government signed an agreement with the Serbian Orthodox Church to regulate the properties belonging to it on the territory of the country. The deal would ease tensions between pro-Serb and pro-Western circles in Montenegrin society, Abazovic said at the time.

The motion came just months after the coalition government led by Prime Minister Zdravko Krivokapic collapsed after losing a motion of no confidence tabled by a coalition partner over blocking the EU accession process and l influence of the Serbian Orthodox Church in the internal affairs of Montenegro.