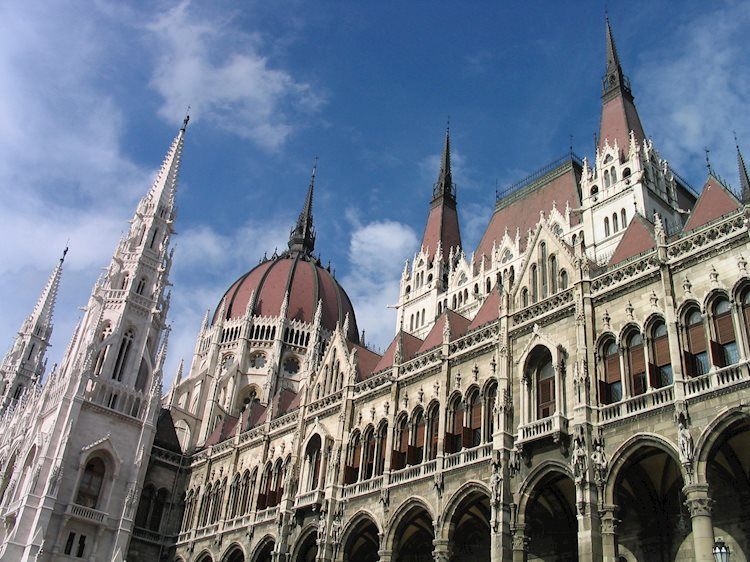 More tightening is on the way in Hungary

The defining event this week will be the Hungarian central bank meeting on Tuesday. Considering the high inflation which even surprised on the upside in December as well as the upside risks weighing on the evolution of the CPI in the short term, further tightening is warranted. The MNB is expected to raise its policy rate by 30 basis points to 2.7% and point to further tightening ahead. The one-week deposit facility rate on the weekly tender, now the effective rate, will also most likely rise 30bp to 4.3% on Thursday, keeping the spread between the two rates at 160bp. In addition, several monthly indicators will be published in Central and Eastern Europe. Retail sales in December likely marked sustained growth rates, as we expect in the double-digit region in Croatia, Poland and Slovenia. In fact, Slovenian retail may have grown by 30% year on year, as there is a strong base effect at play since the end of 2020 lockdown. Unemployment likely remained unchanged in Hungary and Poland at the end of year, as unemployment rates should remain at 3.7% in the first and 5.4% in the second (domestic measure). Slovak producer prices are believed to be adding to strong inflationary pressures, as we expect them to come in at just over 14% yoy for December. Finally, Poland will be the first country in the region to report FY21 GDP growth and we expect it to land at 5.5%, marking a strong post-crisis recovery. An upside surprise cannot be ruled out, given the surprisingly strong performance of the economy in the last quarter of 2021.

Changes in the foreign exchange market

Despite heightened global volatility, the VIX index has risen sharply since the start of the year, while CEE currencies extend their gains as they continue to benefit from the stabilization of the US dollar as well as regional monetary policy. With the Hungarian forint gaining up to 3.4% against the euro in the first three weeks of January, investors are currently in a wait-and-see mode ahead of this week’s rate-setting meeting. Although the uncertainty surrounding the upcoming decision is high, we expect the Hungarian central bank to raise its key rate by 30 basis points to 2.7%, while keeping the interest rate corridor unchanged. However, the weekly tender is larger and it seems likely that after a three-week pause, the MNB will opt for a 30bp increase in the one-week deposit rate to 4.3%. EURCZK hit a fresh 10-year high just short of 24.20 on hawkish central bank communication and improving sentiment. Although the krone continues to strengthen, there is no indication so far from the central bank that the appreciation could offset some of the future rate hikes. The zloty is holding around a 4-month high of 4.53 against the euro, while other CEE currencies remained broadly unchanged.

Government bond yields and Eurobond spreads in the CEE countries rose somewhat in aw/w comparison, despite rallying strongly in the second half of last week. Poland was the only outlier, as the yield curve moved down 15-20 basis points, supported by dovish comments from the new MPC candidate. Romania successfully placed its first double tranche (5-year and 10-year) of Eurobonds this year, raising $2.41 billion ahead of a $2 billion issue maturing on February 7. The total request was $4.6 billion. There is still a long way to go, as the government plans to borrow a total of 10 billion euros in international markets this year. CEE governments will also continue strong local broadcasts this week. Czechia will reopen 2029, 2032, 2037 CZGBs, Poland will sell 2024, 2027, 2032 and 2026, 2031 floating POLGBs, Romania will reopen 2024, 2029 ROMGBs and Serbia will sell 2024 bonds. and the Czech Republic will issue Treasury bills.