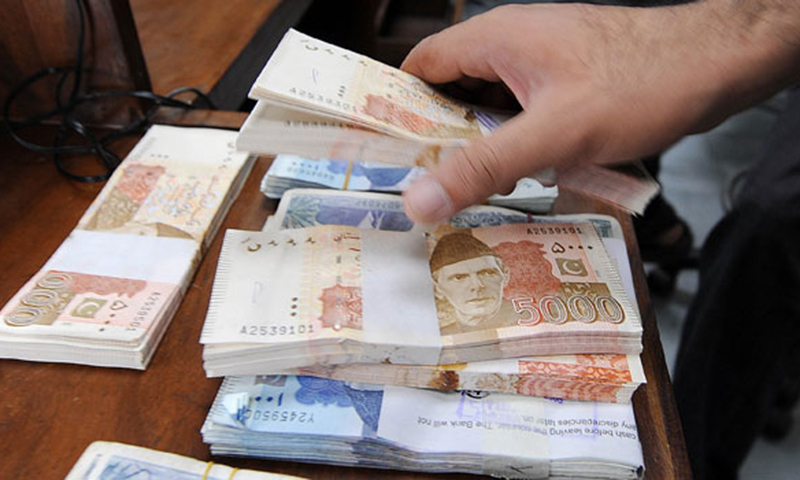 KARACHI: Borrowing from banks has jumped 70 percent in the first 11 months of the current fiscal year, reflecting increased involvement of the private sector to accelerate the rate of economic growth.

The latest data from the State Bank of Pakistan (SBP) released on Tuesday showed that private sector credit drawdown increased to Rs 489.5 billion in July-May 2020-21 from Rs 288.8 billion during the same period of the previous fiscal year, hit hard by a serious crisis. Covid-19 attack causing an economic contraction of 0.47 pc in 2019-2020.

However, the higher participation of the private sector changed the economic situation and the economy recovered from the depressing mood and showed much higher GDP expansion, exceeding the expectations of policymakers and analysts.

The State Bank estimates that the country will achieve a growth rate of 3.94% in FY21 against its own earlier estimate of 3%.

The increase in borrowing indicates an increase in economic activity with the result that policymakers have not only improved their estimate of GDP growth for the current year, but they have also forecast an economic growth target of 4.8. % for fiscal 22.

However, some banking analysts believe that advances have been lower than growth in deposits due to increased remittances and lower domestic consumption. Banks have enormous liquidity, which is reflected in their massive participation in risk-free market treasury bills and Pakistani investment bond auctions.

The only negative trend noted was a decrease of 7% of loans granted by Islamic teller machines of conventional banks to 145.6 billion rupees against 156.4 billion rupees in the same period last year.

Despite this decline, the total amount of loans granted by conventional banks was higher than that of Islamic banks which could only lend 112.9 billion rupees in 11MFY21.