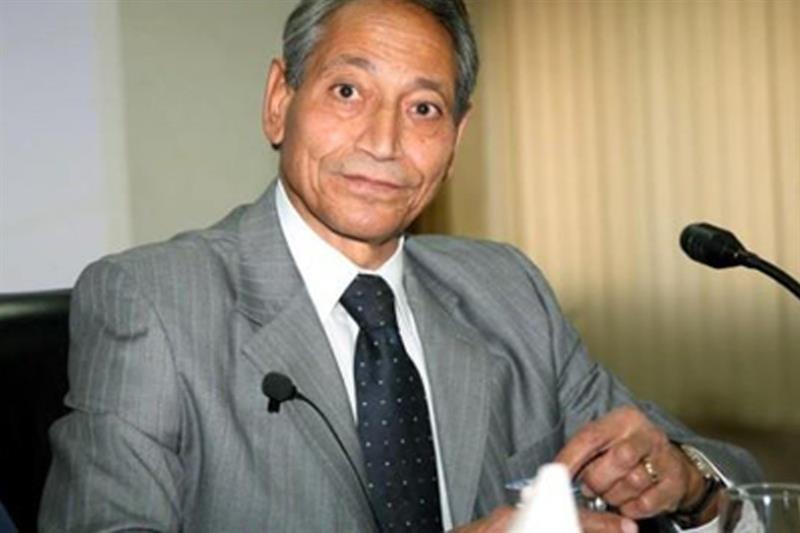 The government revealed a month ago that it wants to expand the role of the private sector in the economy over the next three years and aims to sell $40 billion worth of state-owned assets to local investors and international over the next four years.

But given the current global challenges, offering shares on the stock market may not be the right move at the moment, said Gouda Abdel-Khalek, former minister of supply and internal trade and professor of economics at Cairo University, known for its left- wing views.

Abdel-Khalek said that it is also worth noting the delay between the publication by the government of its policy document on state ownership and its actual exit from certain sectors, which means that market conditions at the time output could be more favorable.

Currently, the government’s financial and economic policies provide foreign investors with incentives that discourage them from entering into deals, he said. “Why would a foreign investor invest in a country that gives him the highest interest rate in the world on treasury bills without him making the slightest effort,” he asked.

The Central Bank of Egypt (CBE) has sufficient international reserves to maintain the price of the pound against the dollar, and investors can generate returns without venturing into investment deals, buying projects or associate with the government in businesses, he added.

Before the government starts to withdraw, partially or completely, from any sector, it should create the right investment environment, especially since if investors buy assets, they will have to pay taxes, but if they invest in speculative money, they will not have to pay taxes, underlined Abdel-Khalek.

“Economic policies work if the same principle is adopted in all areas,” he said, adding that the situation should be “fair game”.

Abdel-Khalek said it was necessary to develop the domestic investment environment and stabilize economic policies. Sudden decisions that affect investors’ activities, such as the decision to switch from collection documents to letters of credit for imports, should be avoided.

“Changing the rules of the game by playing it is one of the most annoying things for investors. Decisions can be made, but in a different way,” he said.

He said the state should not withdraw from the public service sector – education and health – whose profits accrue to the party that does not invest. Investing in health care limits the spread of diseases and health problems and benefits other sectors as it positively impacts production, Abdel-Khalek said.

“Health and education are public goods that should not be subject to market forces, as this leads to social disruption,” he added.

Should the government stop investing in agriculture, especially in the face of global food security challenges, he asked. “On the contrary, it should expand in this area and focus on solving the country’s food security problems,” he said.

According to the policy document on state ownership, the activities and sectors from which the state will withdraw completely in the next three years are agriculture, such as cereals except wheat, fish farming, l livestock, horticultural crops and forestry.

In the transport sector, it plans to exit port construction, particularly dry and land ports and river transport. It aims to exit drinking water production and desalination plants, and in the information and communication sector, it will exit software, computer consulting and television production.

The document identifies the exit of the State from 18 activities within three years in order to increase the participation of the private sector. The selection of activities was based on several factors, including the standards of international organizations, mainly the Organization for Economic Co-operation and Development (OECD), international experiences and lessons learned from the global crises that have affected the country in recent years. .

Abdel-Khalek said the government should not think in terms of the revenue it will get from the sale of assets. Instead, it should adopt a development-oriented approach, with its exit reflecting positively on production, employment and exports. It should also avoid negative experiences, such as the sale of a steam boiler company as well as three other companies which the government renationalised in 2018 after selling them to private investors in the 1990s on the basis of allegations that the selling prices had not been fair.

It will be difficult for the government to complete its exit strategy in three years “because legislative changes are needed if the private sector is to participate. I don’t think there is enough time for that to happen,” Abdel-Khalek said, adding that some complementary laws to the constitution had not been finalized despite the latter being drafted in 2014.

The “Egyptian parliament works half the days of other parliaments,” Abdel-Khalek said. He said the document may have been released at the time to expedite a deal with the International Monetary Fund (IMF).

The government has put forward proposals to create a corporation consolidating Egypt’s ports as a precondition for offering private investment in them. But according to Abdel-Khalek, “offering the ports for sale is not acceptable” because it is a matter of national security.

Some sensitive maritime activities are carried out through the ports, and these should not be made public, he said, recalling the American refusal to sell one of its companies managing the ports to the company DP World based in the United States. United Arab Emirates.

According to the declarations of the official spokesman of the cabinet, Egypt will however not sell its ports. He explained that the Prime Minister’s previous statements had only been to take the Ports Holding Company public on the stock market to better manage them and increase their efficiency.

Ports are competitive, he said, and their development must conform to international standards.

A version of this article appeared in the June 30, 2022 edition of Al-Ahram Weekly.