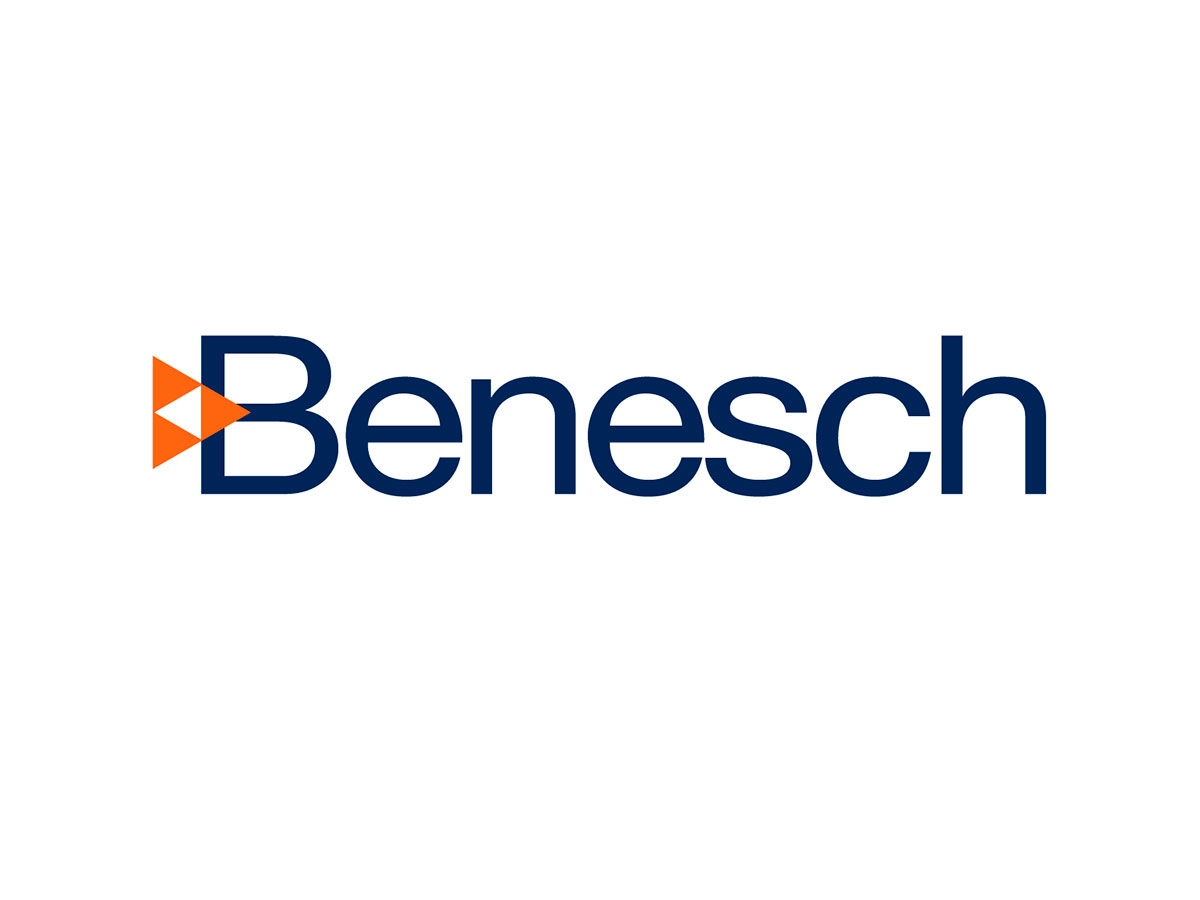 Contracts concluded before September 27 must be amended to adopt the new standard contractual clauses by December 27, 2022.

Since September 27, entities that enter into new contracts subject to the General Data Protection Regulation (“GDPRâ€) Must use the updated standard contractual clauses of the European Commission (â€œCSC“).

Last summer, the European Commission updated its NCCs to better align with the EU’s GDPR and respond to the Schrems II legal landscape.

In Schrems II, the Court of Justice of the European Union has notoriously rescinded the EU-U.S. Privacy Shield. The Court also questioned the validity of the old CSCs. To address the concerns raised by the Court, the European Commission adopted the new CCPs.