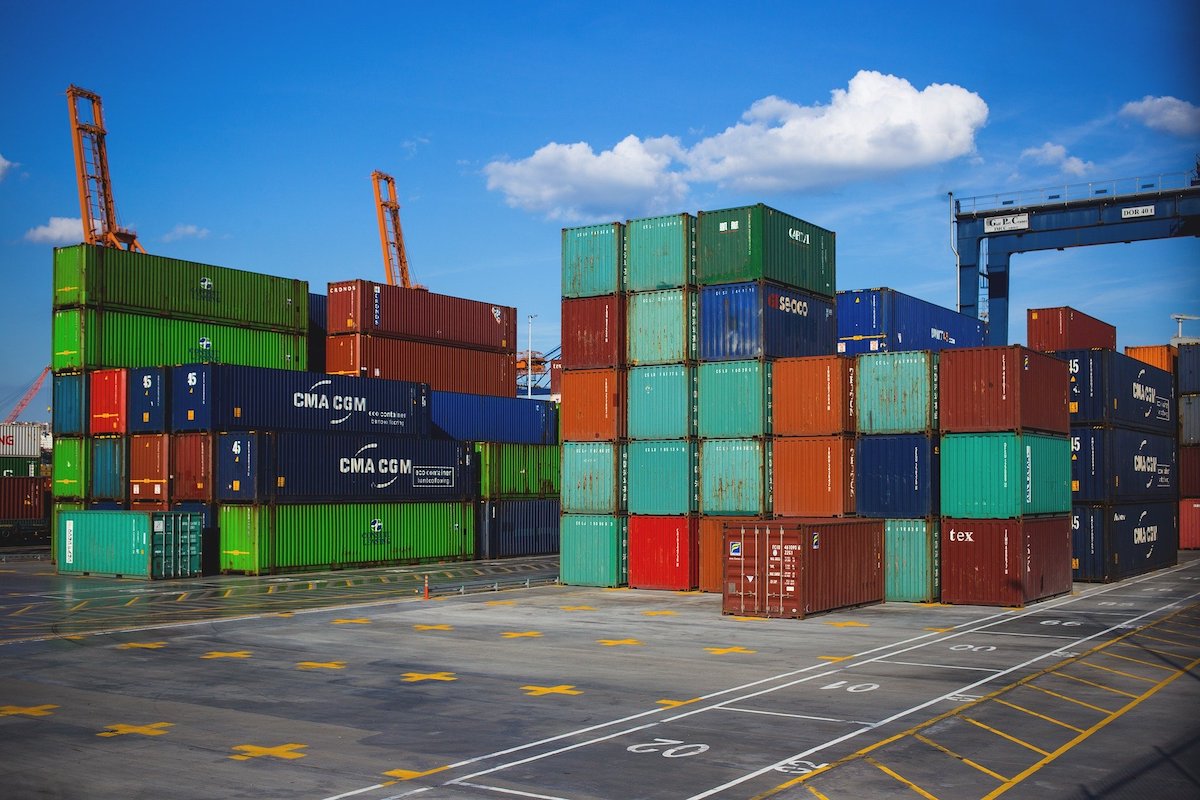 Romania’s exports grew 113% year-on-year to â‚¬ 6.25 billion in April, robust growth even after the correction needed for low base effects.

Over the past two years, the country’s exports have grown 6.3 percent per year, for the month of April alone, indicating a full recovery from last year’s crisis.

In addition, the outlook for the country’s exports remains positive as global supply chains rebuild after the crisis.

However, the numbers require another adjustment to reflect higher prices supported by rising energy bills.

Moreover, the significant increase in exports is far from remedying Romania’s structural trade deficit. Indeed, imports only increased by 77.3% year-on-year in April to 7.98 billion euros, which may be misleading.

Not only was this enough to drive the trade gap up 5% year-on-year (to â‚¬ 1.73 billion), but the annualized two-year growth rate of imports – a measure used to filter the effects core – was 7.3%, 1pp steeper than the rate of increase in exports.

Thus, Romania’s trade gap widened by a quarter in April 2021 compared to April 2019. GDP data for the first quarter reveal the same structural problem of the trade deficit: net imports amounted to 6.4 % of domestic demand (for consumption and investment) – the largest share of the last decade. However, this is only half of the 13% share observed in 2007-2008 before the recession.

While at the time, the currency bolstered by EU membership in 2007 and the earlier capital account liberalization, as well as the dynamism of bank lending, supported these unsustainable levels. In 2014, the trade gap was closed and Romania posted its first trade surplus.

However, demand-driven growth, particularly encouraged by the Social Democrats since 2017, has resulted in a wider trade gap.

On the positive side, this can be seen as an opportunity for investments in productive capacities – in addition to massive investments in infrastructure – which are likely to support growth in the medium and long term.