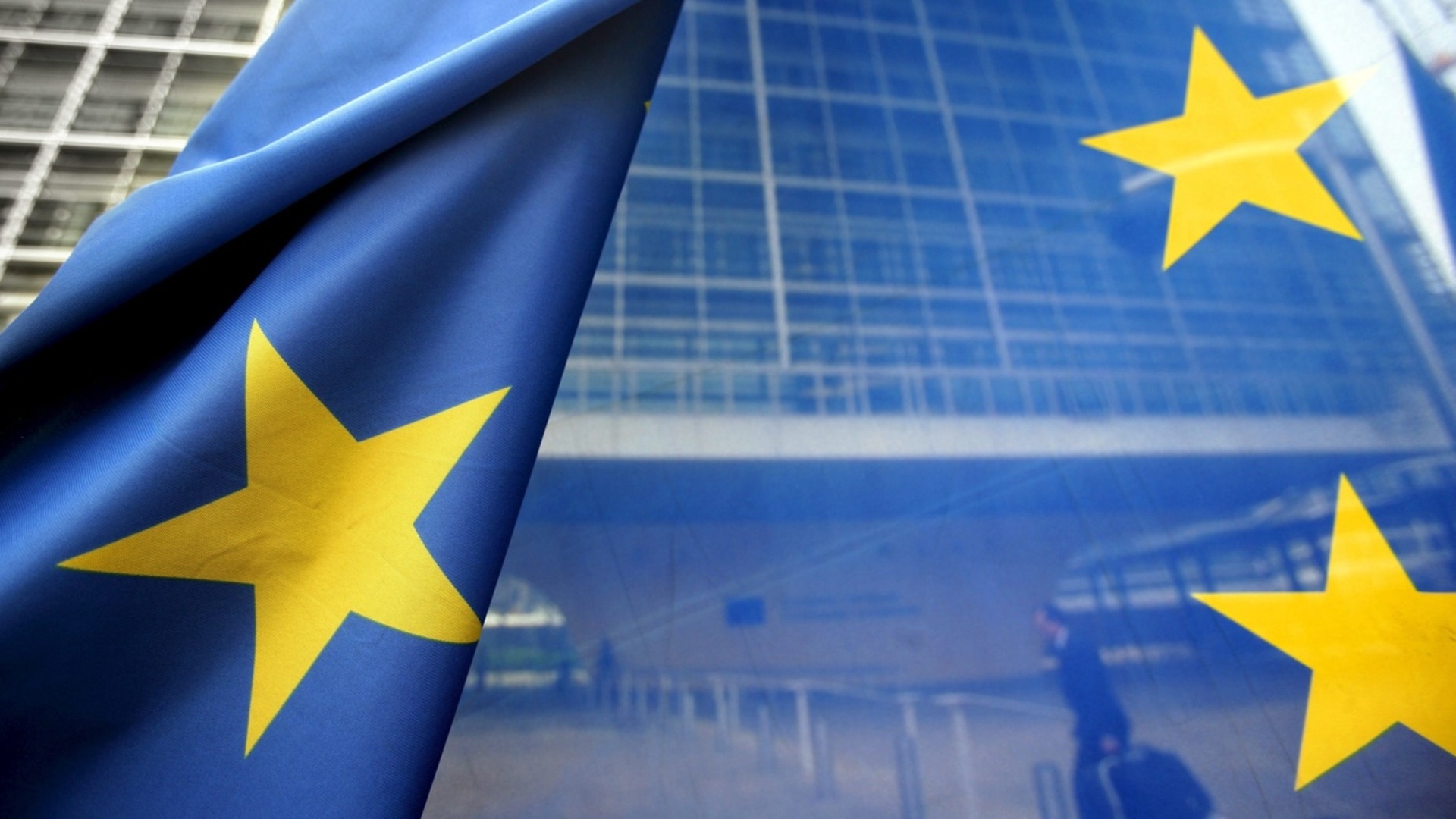 The abolition of the framework agreement was unconstitutional, according to the professor

The unilateral decision to cancel negotiations with the European Union (EU) is beyond the remit of the government, lawyer Thomas Cottier told the Sunday press.

Cottier, professor emeritus of international economic law at the University of Bern, asserts that the government has “exceeded its powers”, the SonntagsZeitung newspaper reports.

At the end of May, the government ended seven years of negotiations with the EU on a framework agreement that would have replaced the more than 120 bilateral agreements that have governed Switzerland-EU relations over the past decades.

Cottier says the move has consequences that go far beyond simply ending the negotiations: it means “the end of the bilateral approach,” he writes in a new publication.

And although the population does not constitutionally need to have a say on the matter, Cottier asserts that direct democracy is also a victim: if the framework agreement had been adopted by parliament, citizens would have to less had the right to challenge it by referendum.

Parliamentarians now have not only the right, but the â€œdutyâ€ to challenge the government’s decision, whether through a parliamentary motion or by instituting a parliamentary inquiry, Cottier said.

According to SonntagsZeitung, the assessment comes as a boost to pro-EU voices to prepare their next move after the collapse of the framework agreement.

Operation Libero, for example, a young liberal international group that carries out anti-popular campaigns, is already considering a popular initiative to force the government back to the negotiating table.

A spokesperson for the group told the SonntagsZethis is that they drafted two alternatives to the framework agreement, one of which goes beyond mere access to the EU market to include broader cooperation on issues like climate.

The New European Movement, which includes parliamentarians in favor of closer ties with the EU, also plans to launch an initiative later this fall, the newspaper reports. Their proposals will probably be geared towards full membership of the EU or the EEA (European Economic Area).

Cottier is himself president of the association â€œSwitzerland in Europeâ€, which supports the EU project and works for better Swiss-EU relations.