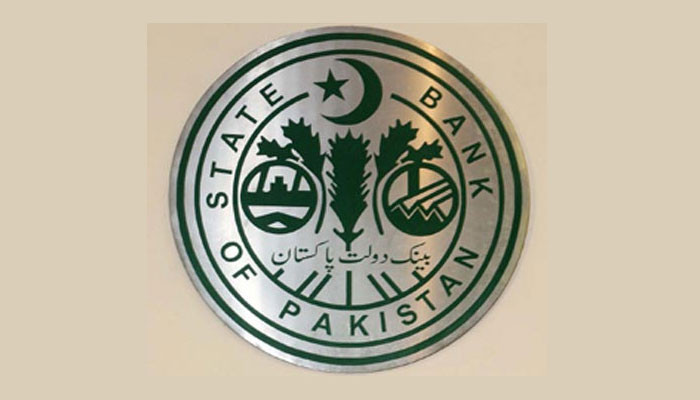 The government will raise 5,875 trln Rs in 3 months

KARACHI: Government set to raise 5,875 trillion rupees through sale of treasury bills and bonds until end of December 2021, which is higher than maturities of 5,100 trillion rupees .

The State Bank of Pakistan (SBP) said on Tuesday it would continue to conduct bimonthly auctions of three, six and 12-month market treasury bills between October and December.

The total target for the seven auctions is 5.050 billion rupees.

The SBP auction schedule showed that the main targets were allocated to short and medium term instruments followed by long term papers.

The latter targets also show a greater reliance on borrowing from Treasury bills, which is short-term.

The market remained enthusiastic about investing in short-term papers, and investment increased in three-month Treasuries, mainly due to expectations of a further rise in interest rates in the months to come.

Analysts expect the central bank to continue the gradual and measured increase in its key rate given the imbalances in the external account and high inflation figures. Consumer price index inflation is also expected to stay above 9% over the next few months as the base effect wears off. The SBP will likely raise its policy rate by another 25 basis points next month.