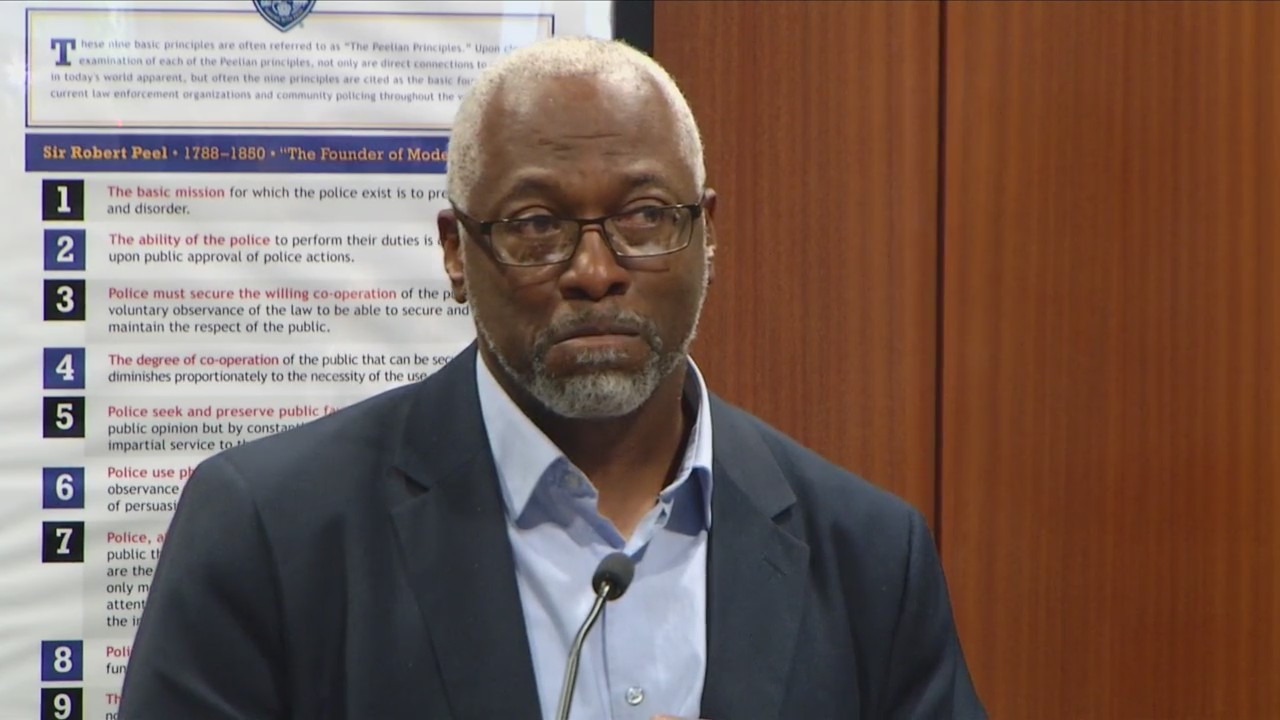 ROCHESTER, NY (WHEC) – A Rochester man was recognized on Tuesday for his bravery and heroic actions.

Thomas Green received the highest civilian honor – a key to the city – for what he did at the Jordan Health Center in late July when he ended a workplace hostage situation.

A disturbed man entered the building on Lake Avenue with two hunting knives.

Investigators say he chased two female employees, trying to stab them in the conference room. Green, the compliance officer for Jordan Health, rushed into the room and held the man down so his colleagues could escape.

He managed to trap the suspect in the conference room until the RPD arrived and took the man into custody.

“These ladies fought in this room. They fought. And they came out of the building and they tried to come back and help me. And I appreciate what they’ve done,” Green said.

“With complete disregard for your personal safety and narrowly avoiding your own stab wounds, you rushed into the room and physically restrained the man to allow your colleagues to escape,” Mayor Malik Evans said. .