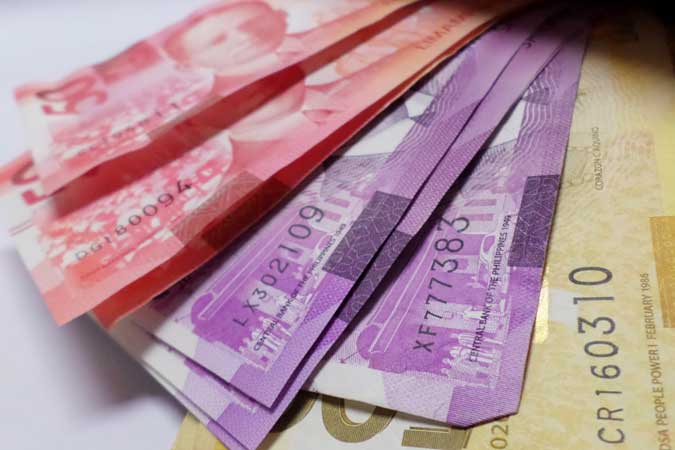 THE BUREAU du TrÃ©sor (BTr) has raised its expected borrowing in the local market at P235 billion in July, as it seeks to offuh, longer maturities in a context of strong demand and a low interest rate environment.

â€œGiven the June offer to cover, we are seeing strong market liquidity and a demand to put money to work,â€ National Treasurer Rosalia V. de Leon told reporters via Viber on Tuesday.

Excluding the scheduled treasury bill auction next week and the outcome of the tap installation on Tuesday, the government has raised 242 billion pesos so far this month, more than the 215 billion programmed pesos.

A bond trader said July’s larger borrowing schedule was in line with market expectations after the latest auctions this month showed players can absorb longer maturities amid robust liquidity and sustained risk aversion of investors.

â€œBTr is now trying to borrow longer to extend its professional maturity.Fias long as he still can, [while the market is] try to expand too because they need to gain margins, â€the trader said via Viber.

The Treasury planned to issue more Treasury bonds to take advantage of low rates before yields rise once the economic recovery accelerates, the trader said.

The government intends to borrow P3 trillion from domestic and external sources this year to help finance a budget ofFicit which should reach 9.3% of economic output. – Beatrice M. Laforga