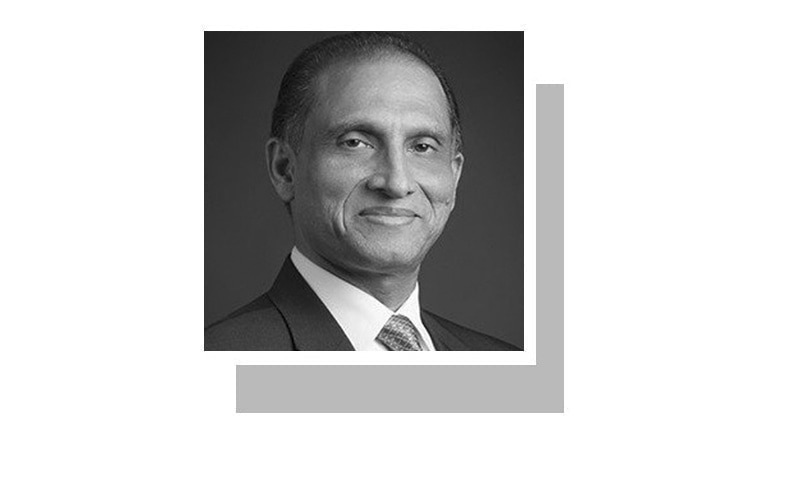 It’s been 10 months since America’s exit from Afghanistan last August. The world is now engaging with the Afghan Taliban as the de facto government of the country. But nothing is done to recognize the Taliban as the legitimate and de jure rulers of Afghanistan.

Editorial: Recognition of the Taliban

Taliban supporters argue that if the world can recognize governments led by dictators or kings, then why not Taliban dispensation? Given the way the Taliban ran their government in the late 1990s, the world first wants to see if they can make progress on three critical things: forming an inclusive government; respect women’s rights, especially the education of girls; and ensuring that Afghan soil is not used by terrorist entities.

There is also a legal problem. UN Security Council Resolution 1267 imposed sanctions on several Taliban leaders. Until Taliban leaders are removed from the sanctions regime, the world may be hesitant to grant official recognition to the Taliban government. This poses a dilemma. If the Taliban government is ostracized, fails or weakens, terrorist forces will regain ground in Afghanistan. On the other hand, if incentivized, they would be in a better position to counter terrorist groups. However, public opinion in the United States and some other countries opposes the Taliban and their philosophy, and is unlikely to allow those governments to provide aid to the Taliban.

The most troubling corollary of this dilemma is the worsening humanitarian situation – compounded by the recent earthquake – and likely economic collapse. Prices increase. The banks have no money. Unemployment is endemic. Food and medicine are urgently needed. The Taliban government has no money to pay civil servants or soldiers. Violence against ethnic and religious minorities has increased.

To avert a humanitarian catastrophe and ensure stability, all stakeholders – the Taliban government, the countries of the region and the international community – have a role to play.

First, it is incumbent on the Taliban to make visible progress towards forming an inclusive government. Some Afghan anti-Taliban groups have started a national resistance movement. It would be in the interest of the Taliban to train other ethnic groups so that the country does not fall back into civil war. The Taliban’s approach to women’s rights is also quite baffling to the international community. Speaking to the UN Human Rights Council earlier this month, the UN High Commissioner for Human Rights said Afghanistan was witnessing “systematic institutionalized oppression of women “. The Taliban must review the strict restrictions imposed on women’s participation in public and political life.

Our main concern should be the well-being of ordinary Afghans.

Meanwhile, several terrorist entities are reaffirming their presence in the country. The Khorasan section of the militant Islamic State has recently carried out violent terrorist attacks in public places in Kabul and other cities. It represents a danger for Tajikistan, Uzbekistan and Pakistan.

The growing profile of IS-K has also raised questions about the Taliban’s ability to ensure that Afghan soil is not used to launch terrorist attacks abroad.

Under the supervision of the Taliban, the Tehreek-i-Taliban Pakistan are entrenched in eastern Afghanistan and use the good offices of the Taliban to negotiate with Pakistan. Some of the demands they would have put forward, such as the cancellation of the merger of the tribal areas with the KP, are simply not acceptable to the people of Pakistan, who have not forgotten how ruthlessly the TTP poured the blood of innocent citizens of their country, including school children.

The second group of actors for peace in Afghanistan includes the latter’s neighbors and close neighbors, who coordinate closely with each other, especially with regard to humanitarian assistance. However, this aid is not enough. The Taliban regime needs technical and financial support to lead the country, for which the region will have to play its part.

The third major player is the United States (and Europe) which must revise its current coercive economic approach, which could plunge the country back into civil war, allowing terrorist organizations seeking refuge to heart joy.

Pakistan’s main concern must remain the well-being of ordinary Afghans, who deserve peace and stability after four decades of war. Apart from humanitarian aid, Pakistan should also provide economic opportunities to Afghans and help Afghanistan become a transit hub between Central Asia and South Asia.

Pakistan should also urge the world not to abandon the Afghans. Abandoning Afghanistan could lead to a mass exodus of Afghans to neighboring countries and create a security vacuum once filled by terrorist groups. This will not only affect Pakistan and its neighbors, but also the whole world.

The author, a former foreign minister, is CEO of the Institute of Strategic Studies in Islamabad and author of Diplomatic Footprints.